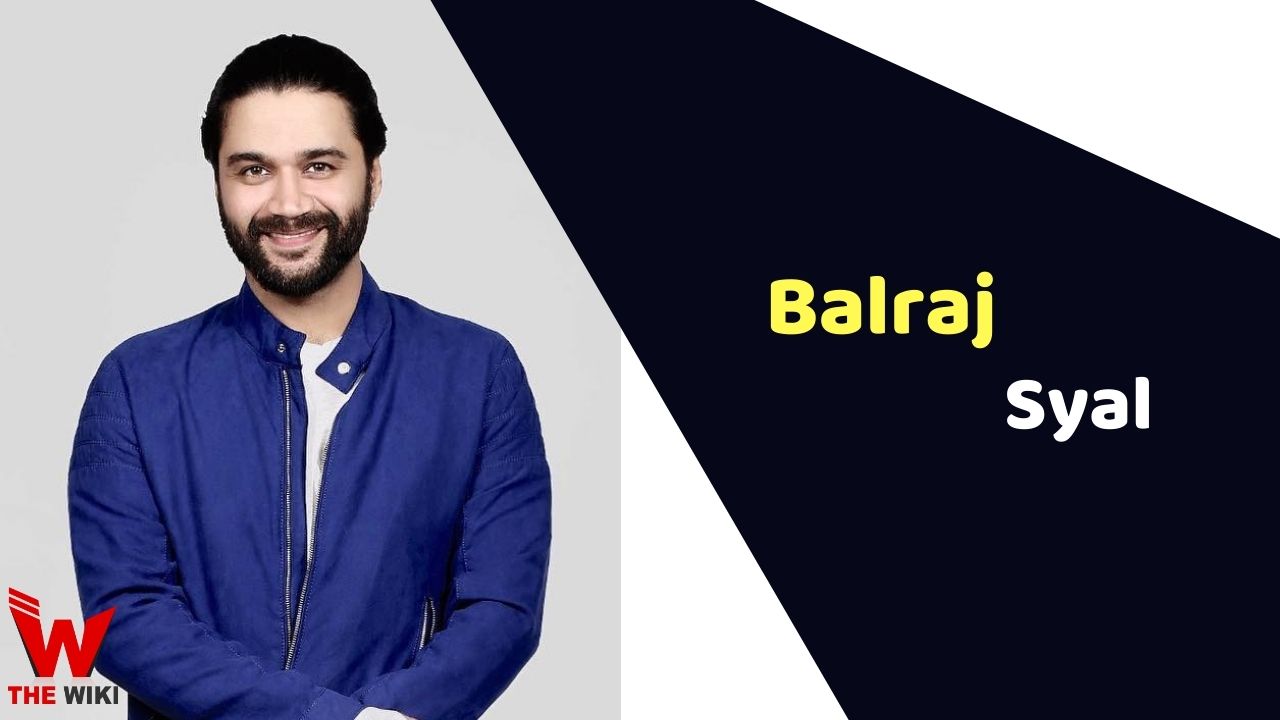 Balraj Syal was born on 26 January 1983 , Jalandhar, Punjab. His parents died when he was too young. He has two sibling sisters. Syal completed his schooling from Shree Parvati Jain Co-Education Senior Secondary School, Jalandhar.

Syal started his career by being a comedian from his college time. He joined a theatre group and gave audition of a comedy show Hasde Hasande Ravo (2009), in which he got selected and became the top finalist.

Balraj Syal married to singer Deepti Tuli after a longtime relationship on 7 August 2020 in a private ceremony in the presence of their parents and other closed family members. They first met in Chandigarh during a singing program.

Some Facts About Balraj Syal

If you have more details about Balraj Syal . Please comment below we will updated within a hour.