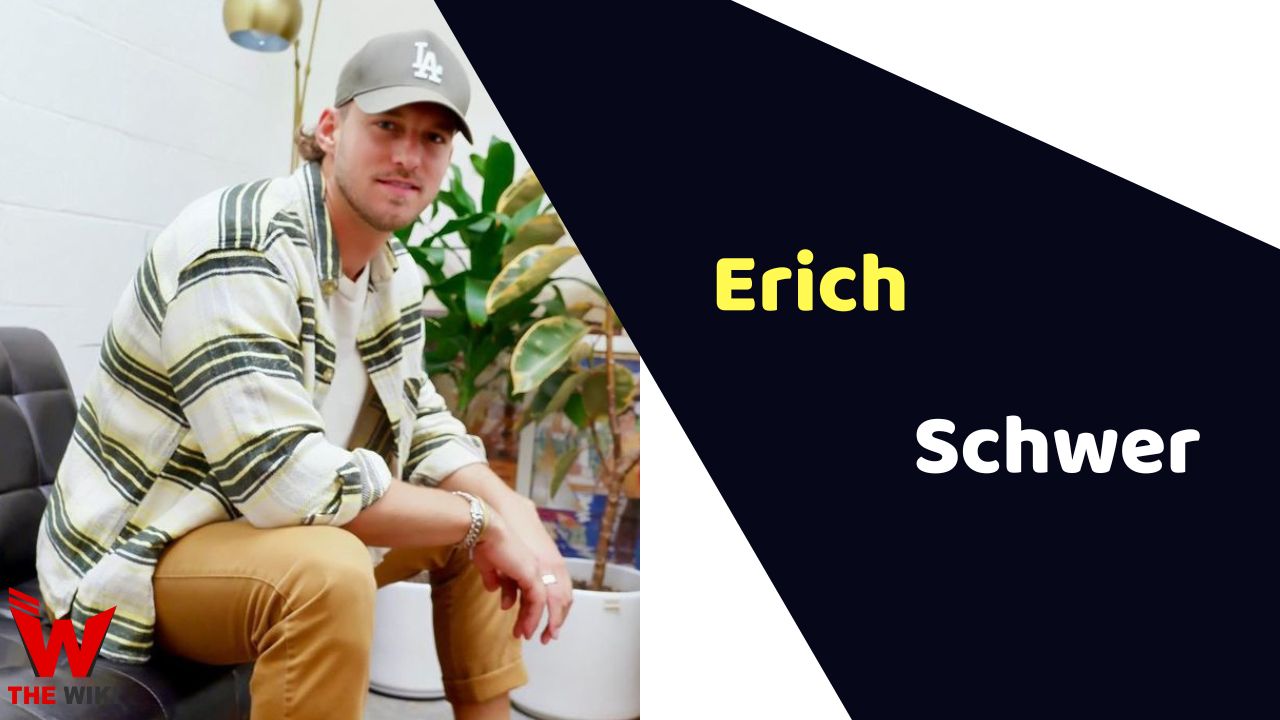 Erich Schwer is an American television personality. He is best known for participating in 19th season of ABC’s television show The Bachelorette features Rachel Recchia and Gabby Windey. He is Real Estate Analyst by profession. Schwer is originally from Bedminster, New Jersey.

Erich Schwer was born on January 7, 1993 in Bedminster, New Jersey. His mother’s name is Donna Schwer. His old sister Elise is an athlete. He attended the University of Massachusetts as a freshman to study economics. He later graduate from Elon University in Bachelor of Science in Marketing and Concentration in Professional Sales.

Schwer has worked as an executive search consultant in Hobbs & Towne, Inc for two years. In 2018, he worked with Sky Management Services, LLC as a commercial real estate and renewable energy acquisition. After that, he became a senior analyst in TDC Logistics Group before being hired as an analyst in Rexford Industrial.

Schwer is a real estate analyst but rose to fame through a television show The Bachelorette premiered on ABC channel. The show features 26-year-old Rachel Recchia, a flight instructor from Clermont, Florida, and 31-year-old Gabby Windey, an ICU nurse from O’Fallon, Illinois where Schwer appeared as a contestant.

Some Facts About Erich Schwer

If you have more details about Erich Schwer. Please comment below we will update within an hour.