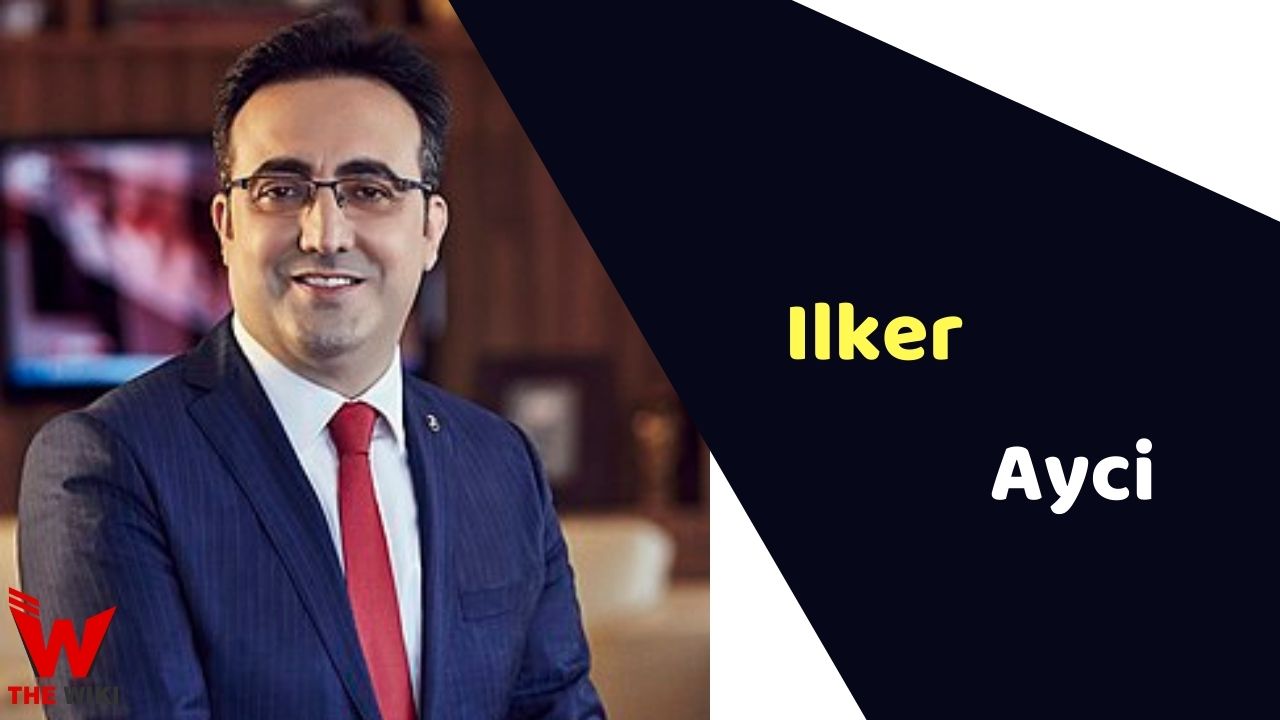 Ilker Ayci is a Turkish businessman who has been appointed as new CEO and managing director of Air India. He also worked as the chairman of Turkish Airlines from 2015 to 2022. Aycı was the advisor of Recep Tayyip Erdoğan in 1994.

Ilker Ayci was born in 1971 in Istanbul. He tied knots with Tuğçe Saatman, lawyer and sports commentator on 19th November, 2018. He studied political science and public administration at Bilkent University. Ilker was a political science researcher at the University of Leeds. He did Masters in International Relations from the Marmara University in Istanbul in 1997.

Ayci is the CEO of Air India Limited by Tata Companies. He was executive board member of Turkish Airlines and then promoted to Chairman. He served as Chairman of the Airlines for more than 6 years. He has also worked in the World Association of Investment Promotion Agencies as Vice President and Chairman. He was appointed as the President of the Prime Ministry Investment Support and Promotion Agency of Turkey in January 2011.

Before than Ayci has held several positions in Istanbul Metropolitan Municipality. He was also associated with numerous insurance companies as CEO between 2005-2011.

If you have more details about Ilker Ayci. Please comment below we will updated within a hour.