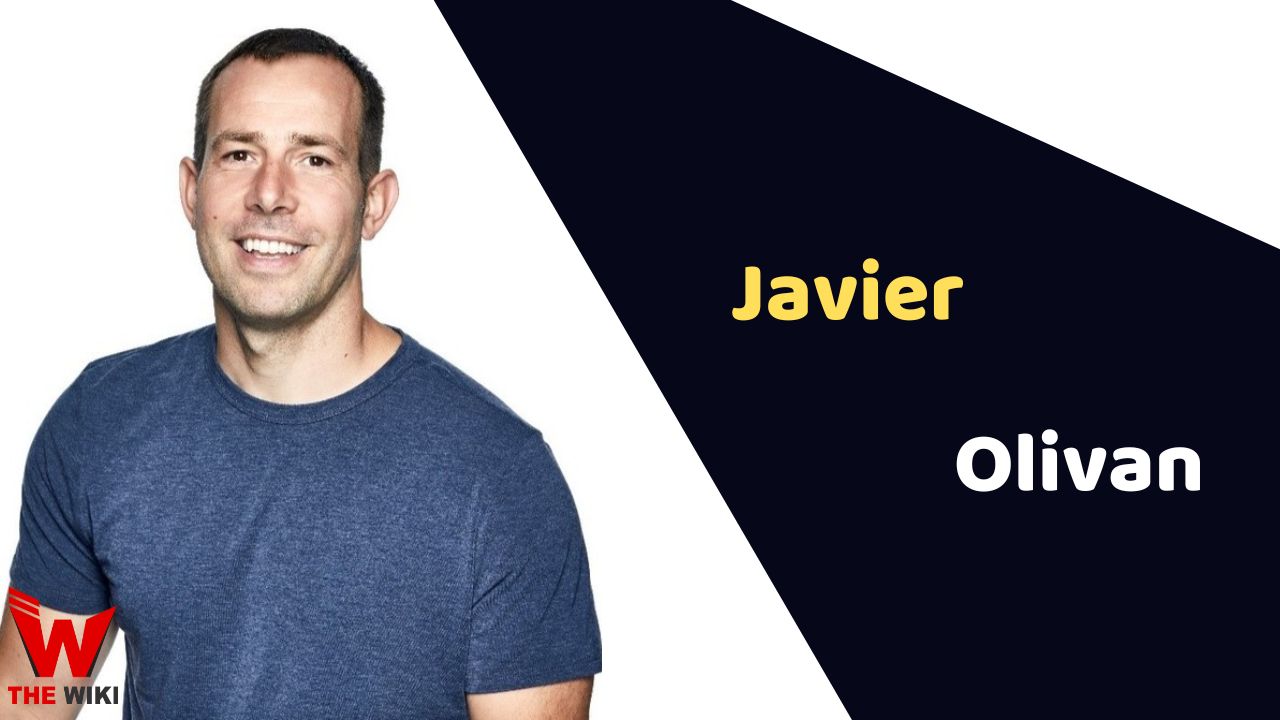 Javier Olivan is an American engineer who is the Chief Operating Officer (COO) of Meta Inc. He played crucial role stoking the Facebook’s explosive growth for 15 years. He has done MBA, Business from Stanford University from 2005-07. Olivan received Spanish government 1st and 2nd place award for academic excellence while studying at University of Navarra.

Olivan grew up in the Pyrenees region of northern Spain. He holds degrees in electrical and industrial engineering from the University of Navarra and a master’s in business administration from Stanford University.

Olivan joined Facebook as head of international growth in 2007. Before that, he used to work at Japan’s NTT and Siemens. When he joined, Facebook was a young company with about 40 million users and now has nearly 3.6 billion users across Facebook and other apps such as Instagram. While overseeing its international moves, Olivan pushed Facebook’s expansion into countries such as India, Japan, Russia, Indonesia and Brazil.

If you have more details about Javier Olivan. Please comment below we will update within an hour.