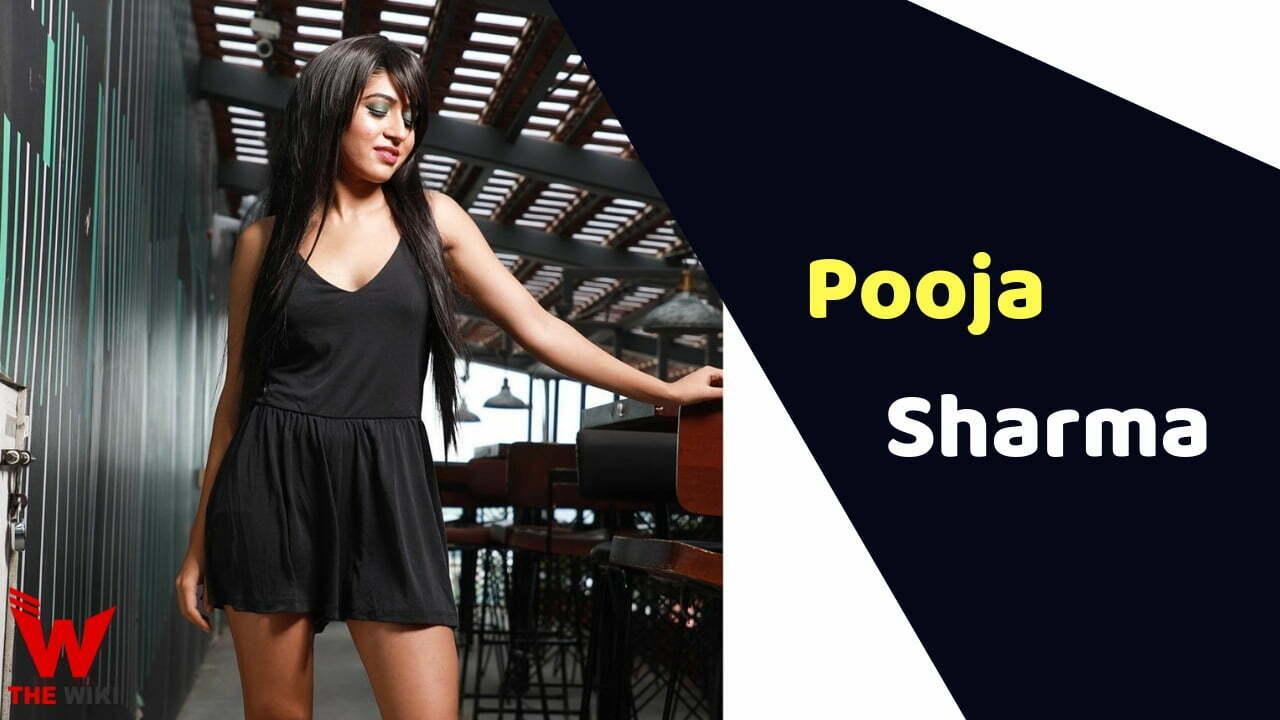 Pooja Sharma is a participant of MTV Channel’s show “MTV Roadies Real Heroes”. She is a fitness trainer. The main judges of this show are Neha Dupiah, Raftar, Prince Narula and Nikhil Chinapa.

Pooja Sharma was born in Bangalore city in the year 1992. No information is available in their family we will try to update it as soon as possible.

Pooja Sharma has been a former Miss South India fitness and Miss Bengaluru Fitness Queen. She is a fitness trainer who likes to spend 7-8 hours a day on the gym. She made her debut on television with MTV’s famous show “MTV Roadies” in 2019. In which she appeared as the most powerful and strong contestant.

During this show, she also came in the media highlights when she revealed the dark secret of her life during the show. She told Neha Dhupia and Rannvijay, the judge of the show that she has been continuously sexually assaulted for 6 years.

Pooja about Diet says that, the house made food should be eaten well, provided not much oil spice in the food. Pooja drink lemonade twice a day, also she eats food at intervals of 2 to 3 hours.

Pooja Sharma is quite open about his personal life. During school, he got his boyfriend Gaurav Chakraborty. They want to make body like Aamir Khan and pooja wants to lose weight. Both of them started going to gym together since 2010.

Pooja is an athlete, followed by millions of followers on their social media. Their fitness training videos are very popular among young people.

Some Facts About Pooja Sharma

Pooja Sharma Video If you have more Details about Pooja Sharma. Please comment below we will updated within a hour.