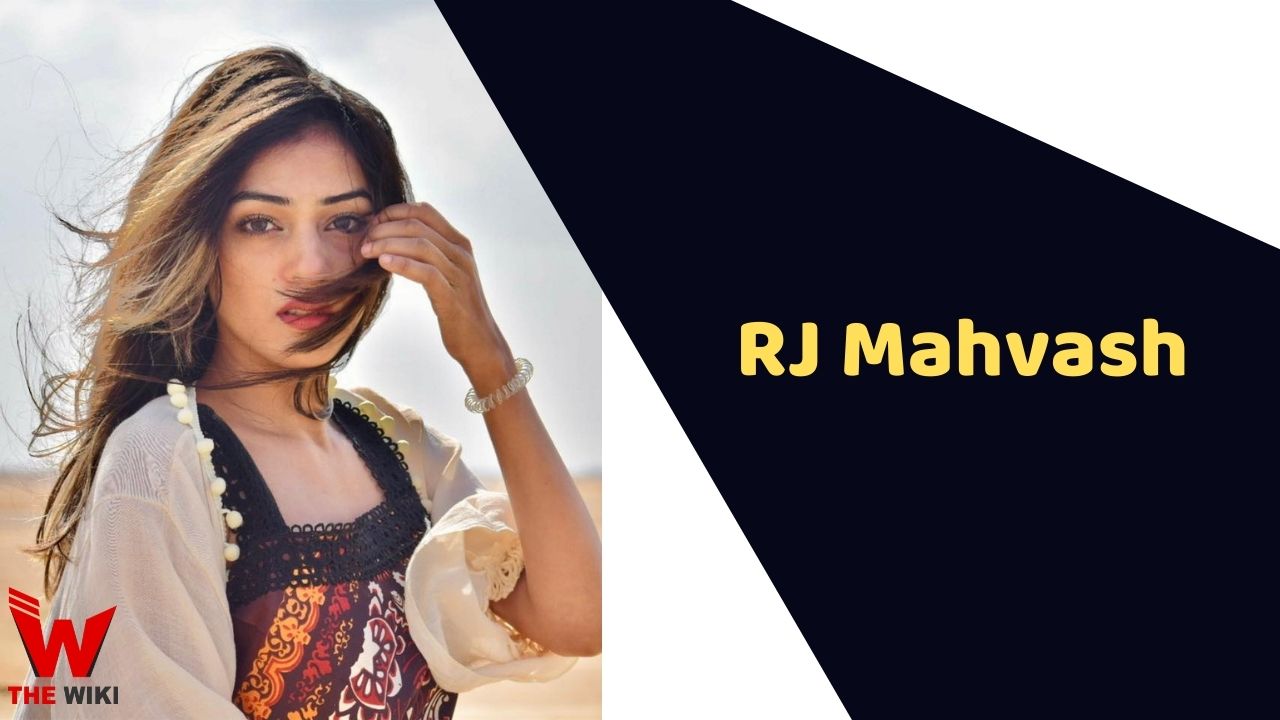 RJ Mahvash is an Indian Radio Jockey who works for Radio Mirchi 98.3 FM in Delhi. She is also well known personality for her prank videos on YouTube. She is continuously for women empowerment and write two books “The Bleeding Hearts” and “Wandering Soul”.

RJ Mahvash was born on 27 October 1996 in Lucknow, Uttar Pradesh. She did initial education from Lucknow Govt. School and later pursued Mass Communication from Jamia Millia Islamia University. After graduation, Mahvash has been working as a radio jockey on Radio Mirchi 93.3 FM since 2019.

Some Facts About RJ Mahvash

If it was a boy in women’s washroom, he would’ve been booked for sexual harassment & labelled as molester