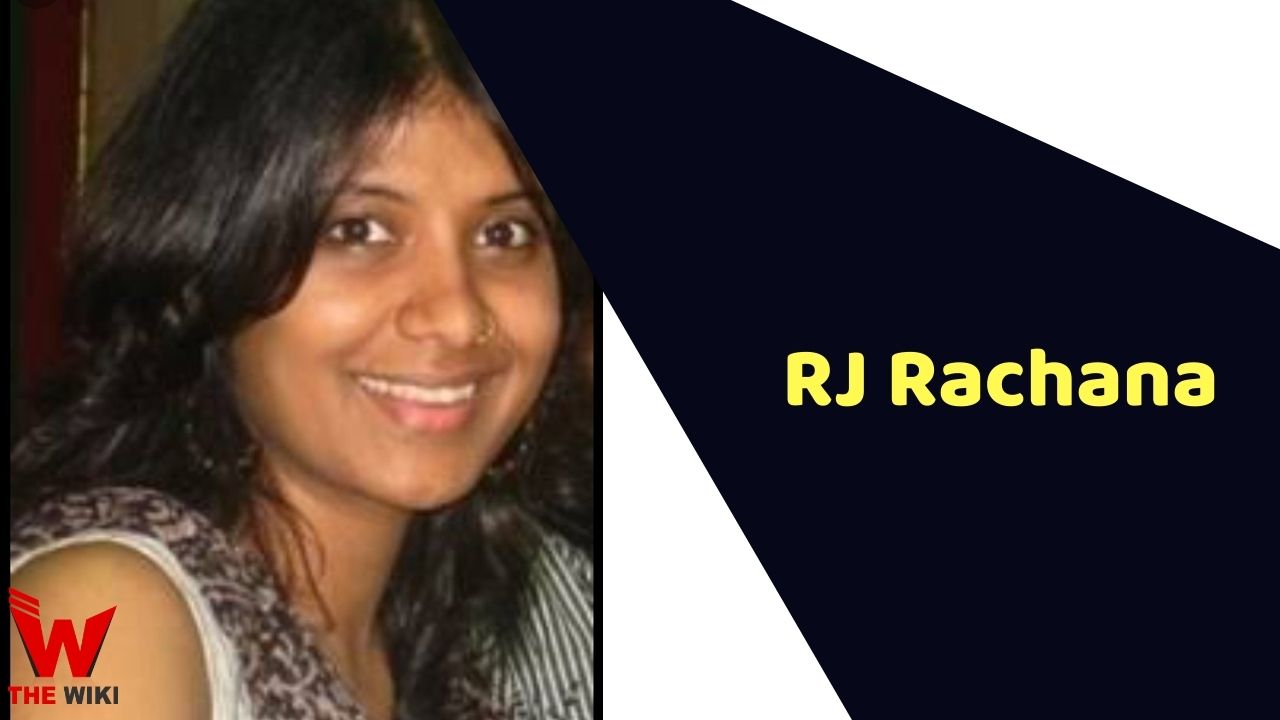 RJ Rachana was an Indian Kannada Radio Jockey. She had won hearts with her lively shows on the radio channel Radio Mirchi. She passed away on 22 February 2022 due to a cardiac arrest at her apartment in Bengaluru’s JP Nagar. Rachana had earned a huge fan following with her oratory skills with her unique sense of humour.

Some Facts About RJ Rachana

If you have more details about RJ Rachana. Please comment below we will updated within a hour.