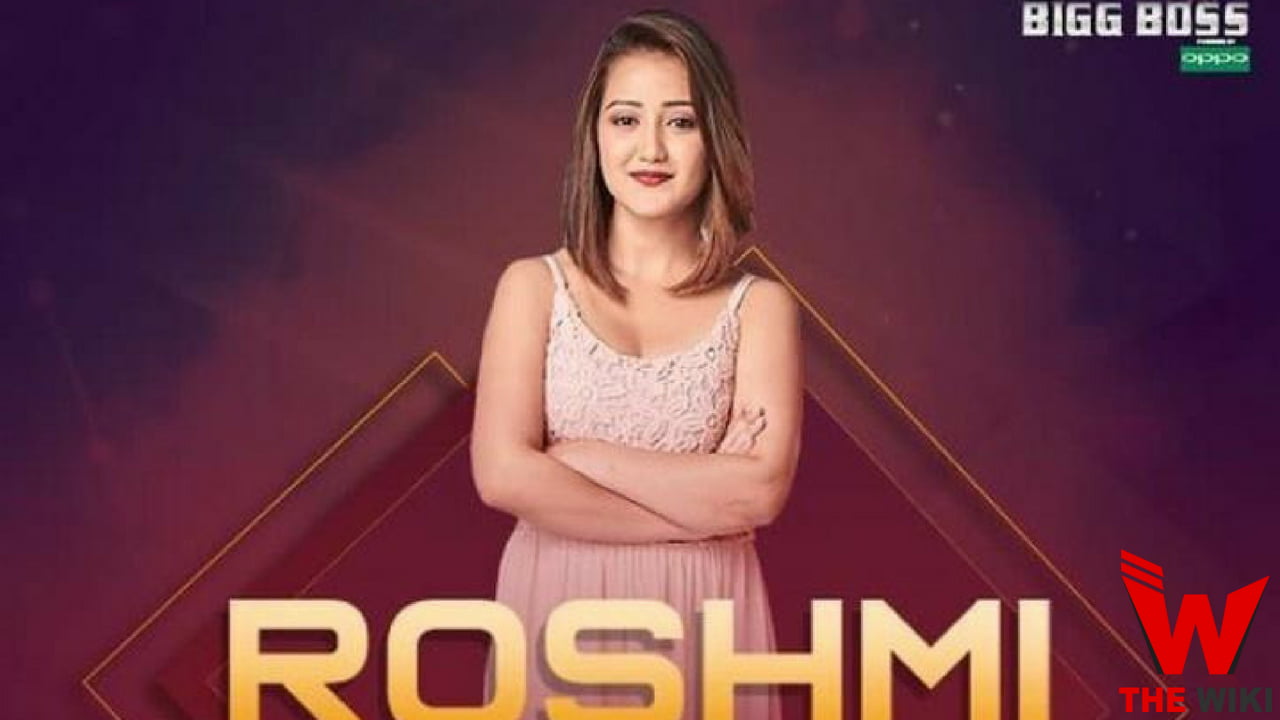 Roshmi Banik is a indian Entrepreneur and now contestant of TV reality show Bigg Boss season 12. She enter in a house as a Vichitra Jodi with Mital Joshi. Roshmi and Mital, who were friends in school, have now been enemies for the last eight to nine years as Mital accused Roshmi of stealing her boyfriend, while Roshmi had a different version of the story.

If you have more Details about Roshmi Banik. Please comment below we will updated within a hour.