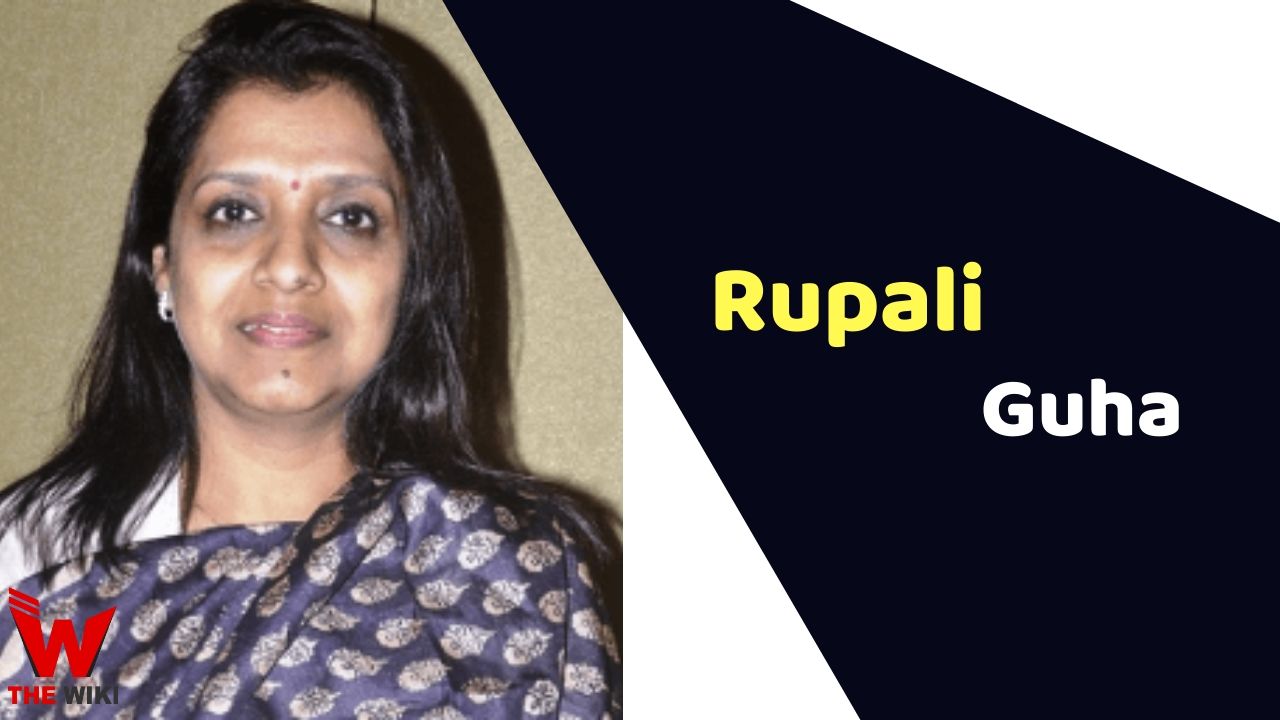 Rupali Guha is an Indian producer and director. She has directed the films like Porichoi and Aamras: The Sweet Taste of Friendship. Apart from this, she was involved in superhit shows like Uttaran, Ishq Ka Rang Safed, Zindagi Khatti Meethi as a producer.

Rupali Guha was born to Mumbai’s famous film director Basu Chatterjee. She completed her graduation from Atkinson Graduate School of Management Salem. She had decided during graduation that she will make her career in acting industry. Rupali started her career through television commercial. She made TV commercials for several company brands. After which she turned to the television industry, Rupali is known in the television industry for serials like Uttaran, Ishq Ka Rang Safed, Zindagi Khatti Meethi.

Some Facts About Rupali Guha

If you have more details about Rupali Guha. Please comment below we will updated within a hour.