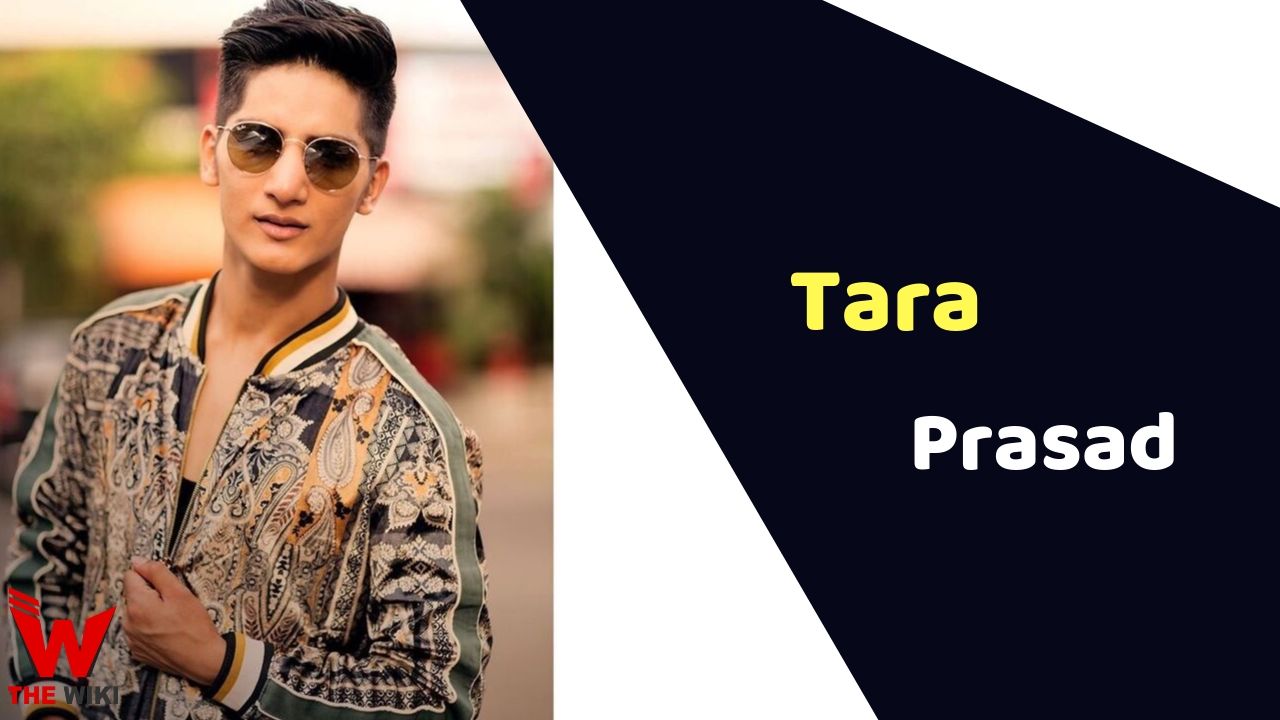 Tara Prasad is an Indian dancer and choreographer. He started his career with &TV’s dance reality show “High Fever”. Apart from this, he has also appeared in MTV Roadies- Real Heroes.

Tara Prasad was born and brought up in New Delhi. He started his career as a dance trainer. Dance videos made by him were well liked. In 2018, Tara Prasad got a chance to participate in & TV’s dance reality show “High Fever”. In this show, he won the title. He was seen on the show with his colleague Nisha Rasaili. This dance reality show was judged by Ahmed Khan, Lara Dutta, Dana Alexa. He gained a lot of fame with this show.

In 2019, Tara Prasad once again appeared in the television, he appeared in the show “MTV Roadies Real Hero” on MTV. This show is the most popular show on MTV in which he participated as a contestant. The show was judged by Ranvijay Singh and Neha Dhupia. Shruti Sinha was seen hosting the show.

Some Facts About Tara Prasad

If you have more Details about Tara Prasad. Please comment below we will updated within a hour.