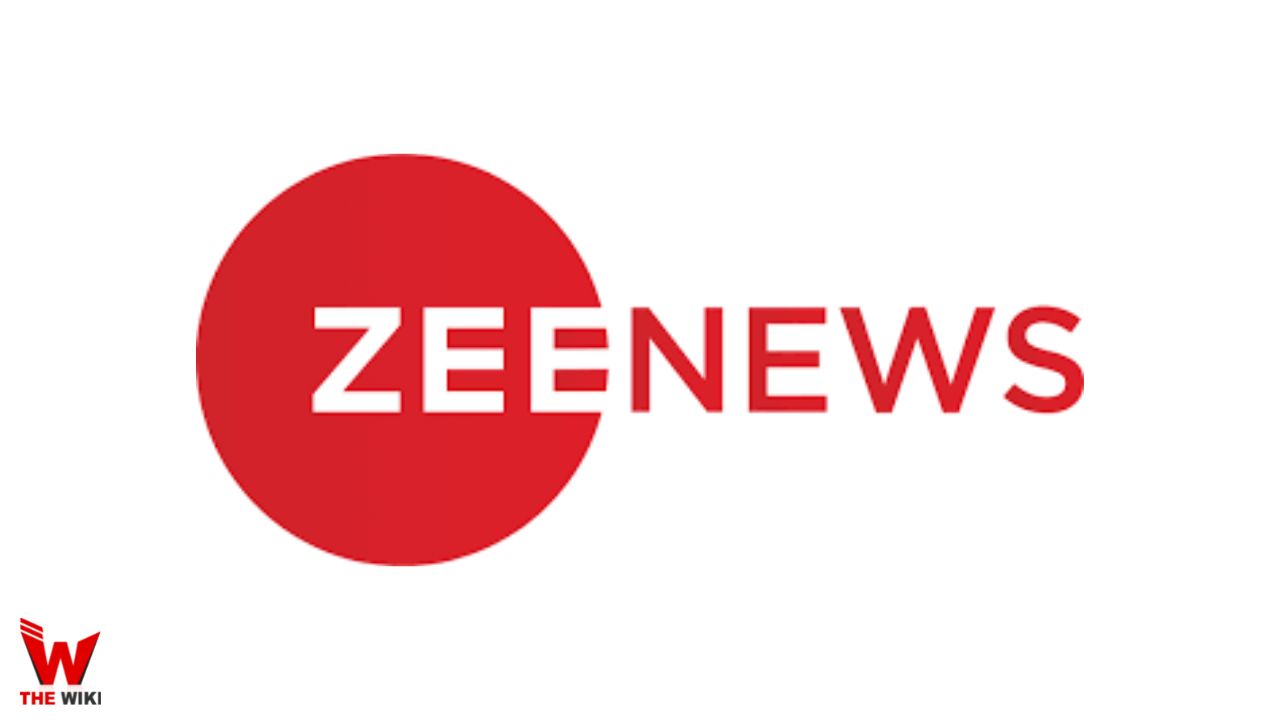 Zee News is one of the reputed news Channel of India. It has been working in the media industry for almost 2 decades. The channel was founded on 27 August 1999. Thousands of journalists work daily in Zee News and gives every important information to people of the country.

Many news channels are giving their services on this channel, but the list of 10 famous news personality who are continuously shown on this channel are as follows:

Aditi Tyagi is a popular Zee news journalist and news presenter who also works as associate editor on this channel. She started journalism in 2006. After which she has worked with leading news channels like Aaj Tak and Zee News.

Mimansa Malik is one of the senior journalists of the news industry. She has been serving in this field for more than 2 decades. She has also received many awards based on her own talent. Malik is also identified in the glamor industry as the sister of popular Hindi television actress Meghna Malik.

Sheerin Sherry is a News Anchor and Journalist. She has been providing her services by joining Zee News since 2018.

Sachin Arora is not only of Zee News but also one of the young and popular journalists of the country. He has been providing his services to the channel for a long time and has hosted many sports and TV debate shows.

Payodhi Shashi Sharma is one of the young journalists of Zee News, in a short span of time, she has made her mark in this field. The daily news bulletins hosted by her are well liked.

Aditi Avasthi is a News Presenter. She has been associated with Zee News for more than 5 years. Aditi hosts the Daily News Bulletin and has a good grasp on economics and politics.

Rahul Sinha has been working on this news channel for a long time. He is one of the few journalists who do journalism both on the ground zero and front of the camera. His powerful voice is also well liked in many media reports.