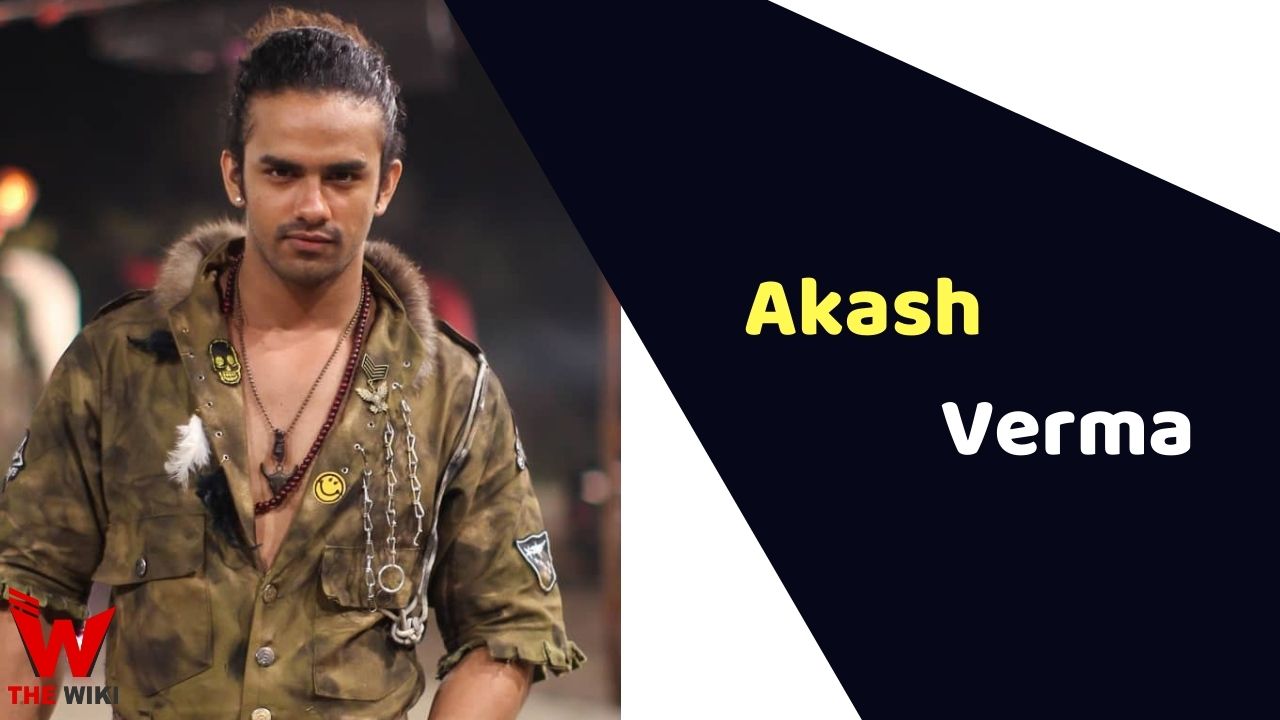 Akash Verma is an Indian model and professional fitness trainer. He was interested in fitness and modeling since childhood. Currently he appeared in the MTV show Roadies Revolution. He gained popularity mainly after being selected in the show. Akash originally hails from Panipat, Haryana.

Akash Verma was born on 9 February 1996 in Panipat, Haryana to a middle-class Hindu family. He also has a brother named Milan Verma. Akash completed his early education from Cambridge International School, Haryana, after which he graduated from Maharshi Dayanand University, Haryana.

Akash started his career as a personal trainer and fitness model. He is also a K11 fitness and science student. He used to participate in all sports and fitness activities in his school and college. Akash also participated in a famous TV reality show MTV Roadies Revolution season 18.

Some Facts About Akash Verma

If you have more details about Akash Verma. Please comment below we will updated within a hour.