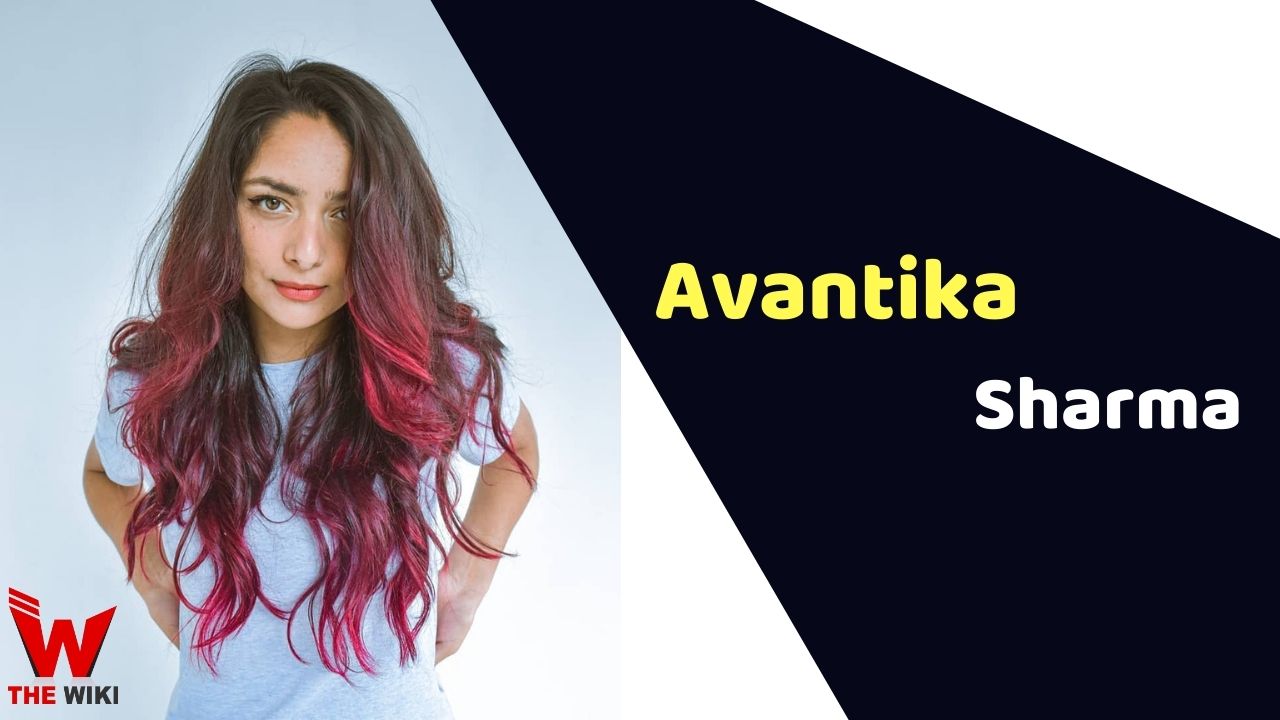 Avantika Sharma was born on 7 November 1996 in Shimla, Himachal Pradesh, India. She comes from a Hindu family, and her parents are well established in Delhi. She also has a younger sister Anamika Sharma. Sharma was an active student and has attended various levels of school events. She subsequently finished her interior designing studies in Chandigarh with good grades.

After the graduation, Sharma began her career as a model and dancer. She uploads dance videos on social platforms and consequently, she became famous. In March 2018, she created a YouTube channel called Avantika, where she uploads her dance and makeup videos. She was very popular on the TikTok platform.

Initially, she obtained tremendous support from her photoshoots. Later, she received consecutive offers from brands. Besides commercials, she has also been featured on the cover of a couple of magazines.

Some Facts About Avantika Sharma