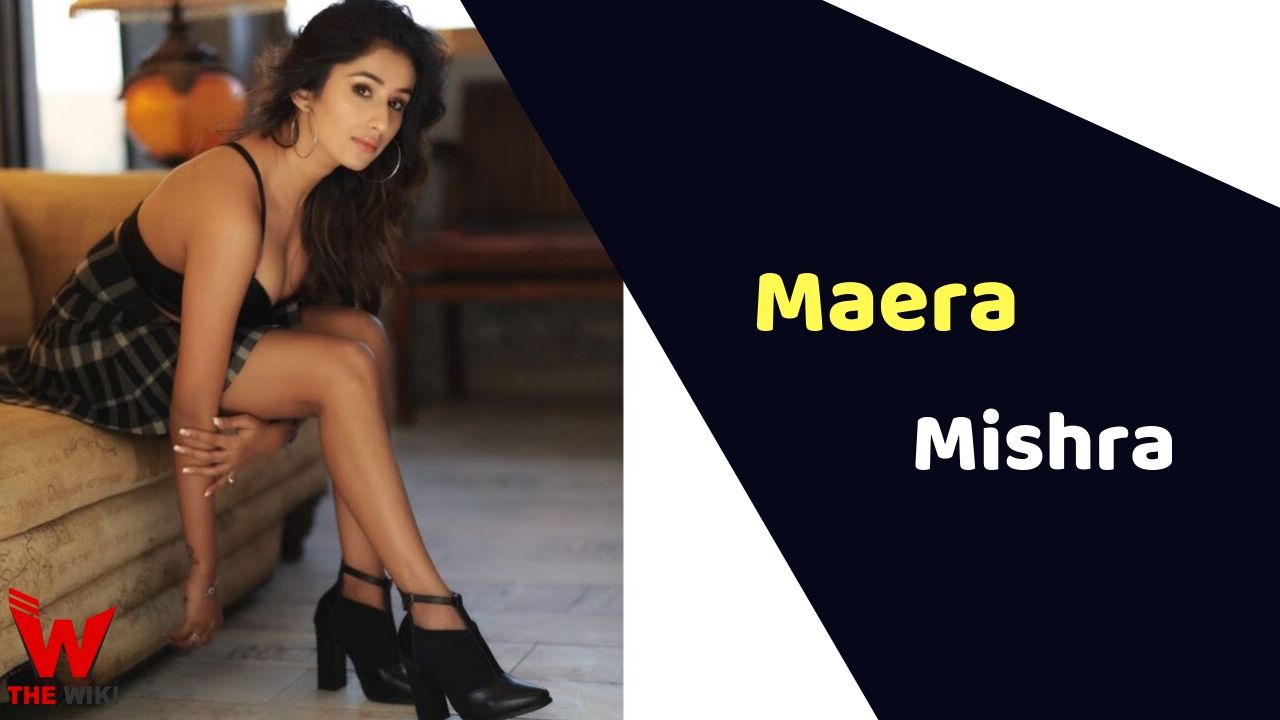 Maera Mishra was born on 17 April 1990 in Bareilly, Uttar Pradesh. She belongs to a Hindu Brahmin family. She wanted to pursue a career in acting since childhood. In the year 2017, she got a chance to participate in MTV’s famous show MTV Splitsvilla season 11. She got a lot of fame and name from this show. After Splitsvilla season 11 she also appeared in other television serials like Bahu Begum, Maharaja Ki Jai Ho and Udaan. In 2021, she played role of Malishka Bedi in Zee TV’s show Bhagya Lakshmi produced by Balaji Telefilms.

Maera Mishra is currently in relationship with Adhyayan Suman. He is son of Shekhar Suman.

Some Facts About Maera Mishra

If you have more details about Maera Mishra. Please comment below we will updated within a hour.