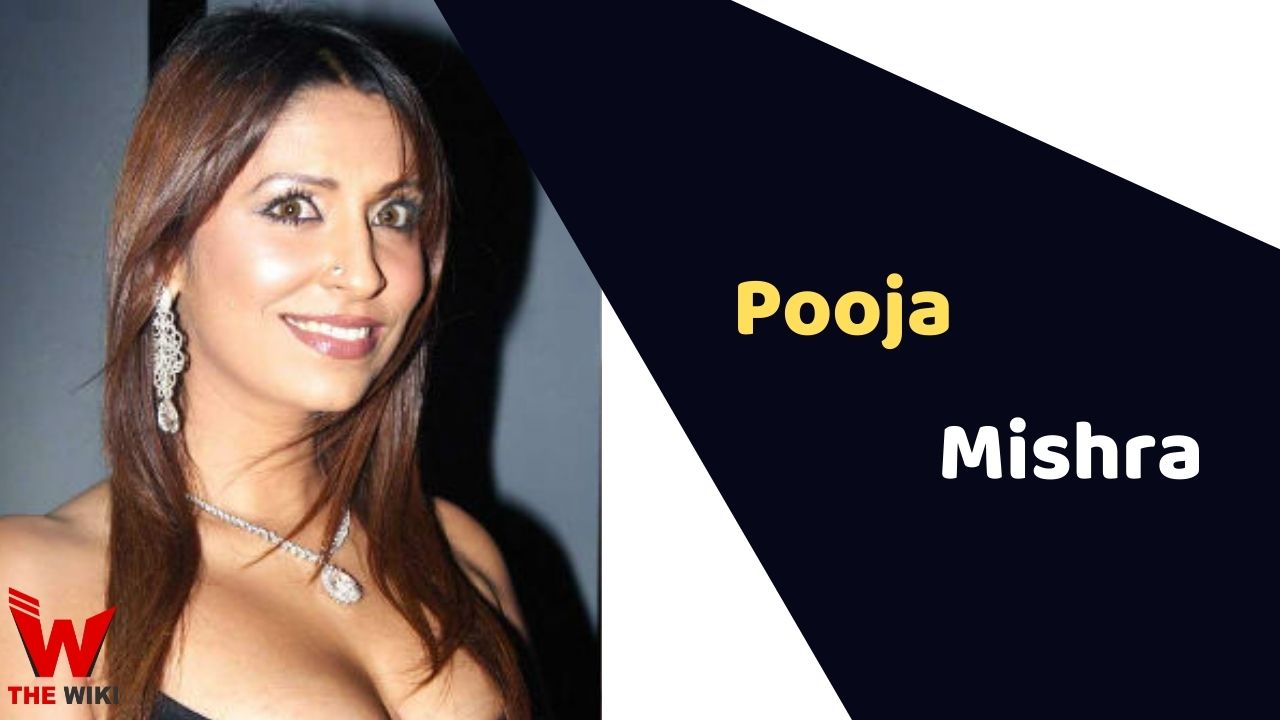 Pooja Mishra is an Indian model and Video Jockey. She is best known for participating in Colors reality show Bigg Boss 5 in 2011. She was also part of shows like Big Switch, Welcome – Baazi Mehmaan-Nawaazi ki and Dance Ki Takkar 3. In addition, Pooja featured in an item number in Bollywood film Mera Dil Leke Dekho.

Pooja Mishra was born on 11 March 1984 in Munger, Bihar. Her father Padmakar Mishra was an Income Tax Officer. Her family also consist of mother Karuna Mishra, sister Priya Mishra and a younger brother. Pooja did her initial education from hometown and moved to Mumbai to pursue dream on acting in Bollywood.

Pooja started her career as a model and worked with top designer of B-Town. She came into limelight when she chose as VJ of talk show Jab We Talk of B4U. She subsequently participated in reality shows such as Big Switch, Welcome – Baazi Mehmaan-Nawaazi ki and Dance Ki Takkar 3.

Some Facts About Pooja Mishra

If you have more details about Pooja Mishra. Please comment below we will update within an hour.