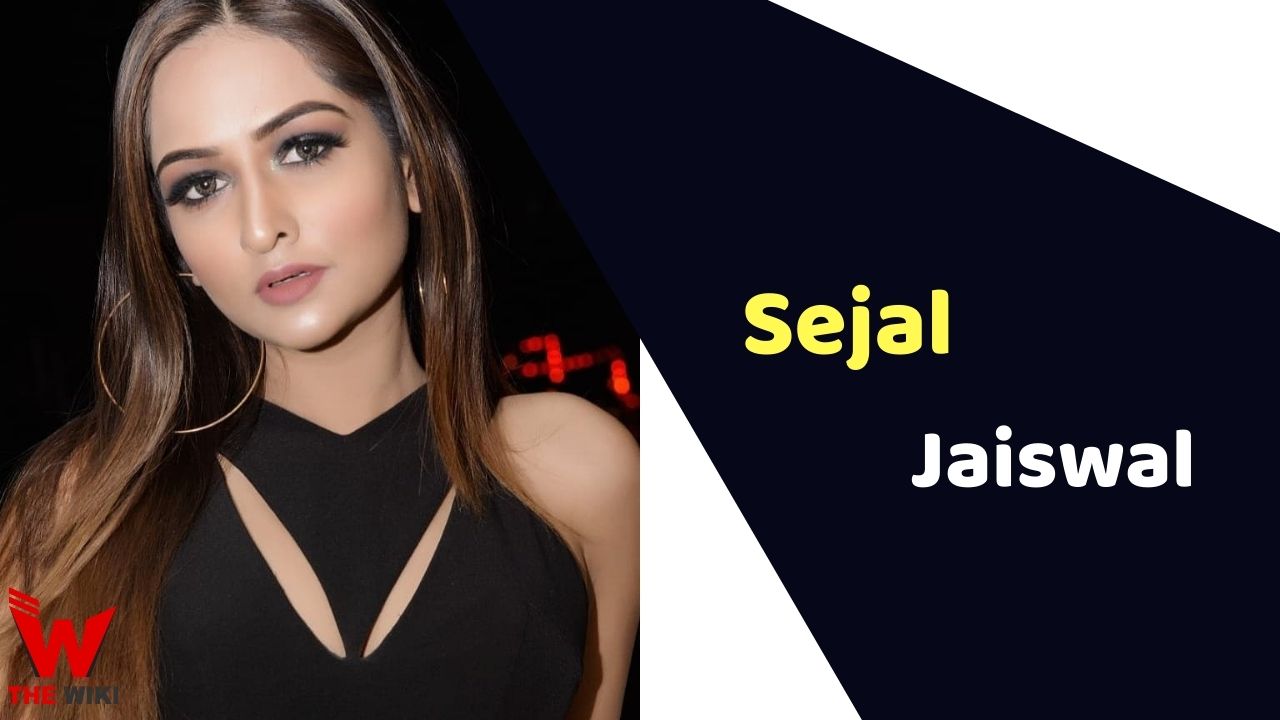 Sejal Jaiswal is an Indian model. She is known for television reality show MTV Dating in the Dark which was hosted by Nora Fatehi. Apart from this, she was also featured in Zee music video ‘Meri Kahaani’ alongside singer Pragyaan Ameta in 2019. Sejal is originally from Nagpur, Maharashtra.

Sejal Jaiswal was born on 24 February1998 in Nagpur to a Hindu Kshatriya family. She is daughter of Shrikant and Madhu Jaiswal. She also has a sister, Shivani Jaiswal in the family. Sejal was always fond of dancing and singing, and always had a dream of making a career in the film industry. She currently lives in Mumbai, Maharashtra.

Sejal has always been a brilliant student in studies. She received her early education from Mount Carmel Convent School, Nagpur. After this, she got Bachelors of Physiotherapy degree from VSPM College of Physiotherapy, Nagpur.

Sejal Jaiswal started her career as a model. She won at two beauty pageants Miss Maharashtra Queen and Miss Runway Nagpur in 2014-15. After this, she also appeared in the TV reality show MTV Dating in the Dark. Recently she worked in a music video Meri Kahaani which is sung by Pragyaan Ameta under Zee music label. Sejal has also worked with 200+ brands, companies, designers and ventures like Zee music, Amazon, Fbb Big Bazaar, Matrix, Flipkart, Lee Cooper, Brand Factory etc.

Some Facts About Sejal Jaiswal

She is a fitness freak and do yoga to keep herself fit.

If you have more details about Sejal Jaiswal. Please comment below we will updated within a hour.