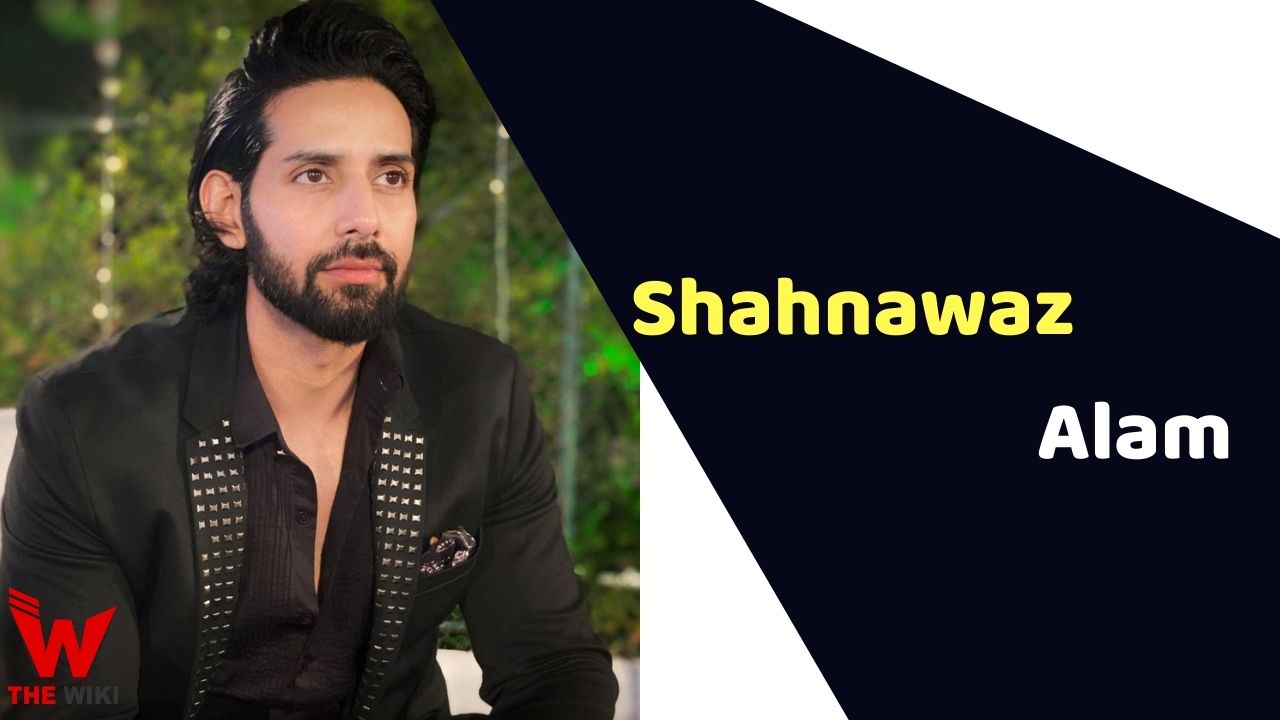 Shahnawaz Alam is an Indian model and actor. He has modelled for several prestigious fashion designers and walked the ramp at many fashion shows. He recently also worked in a television serial Indiawali Maa aired on Sony Entertainment.

Shahnawaz Alam was born in Kolkata, West Bengal. He had dreamed of being a fashion icon and model since his teenage years. He worked hard on himself and modelled his fashion style inspired by several foreign fashion icons and models.

Even while cherishing his dream of being a part modelling business, Alam says, he never believed that he would actually be a renowned professional model. He could see his dream taking shape when he was employed as a flight attendant in Jet Airways. His training as a flight attendant combined with his natural good looks paved his way into the modelling business. Alam started his career as a model by appearing in a print campaign opposite the global star Priyanka Chopra for Nikon.

With his highly boosted morale, he took the risk of venturing into fashion. Since, then he has worked with top designers of India like Manish Malhotra, Mallika Dua, Arjun Khanna, etc. Alam has worked with many other designers like Arjun Ahuja and Asif Merchant. He has been the face of innumerous prestigious, famous brands like Raymonds, Virasafe, etc. He secured his place as one of the most highly demanded models in the industry. Alam featured in Vogue India alongside Kangana Ranaut. He has given several interviews including one at the Filmfare.

Some Facts About Shahnawaz Alam

If you have more details about Shahnawaz Alam. Please comment below we will updated within a hour.