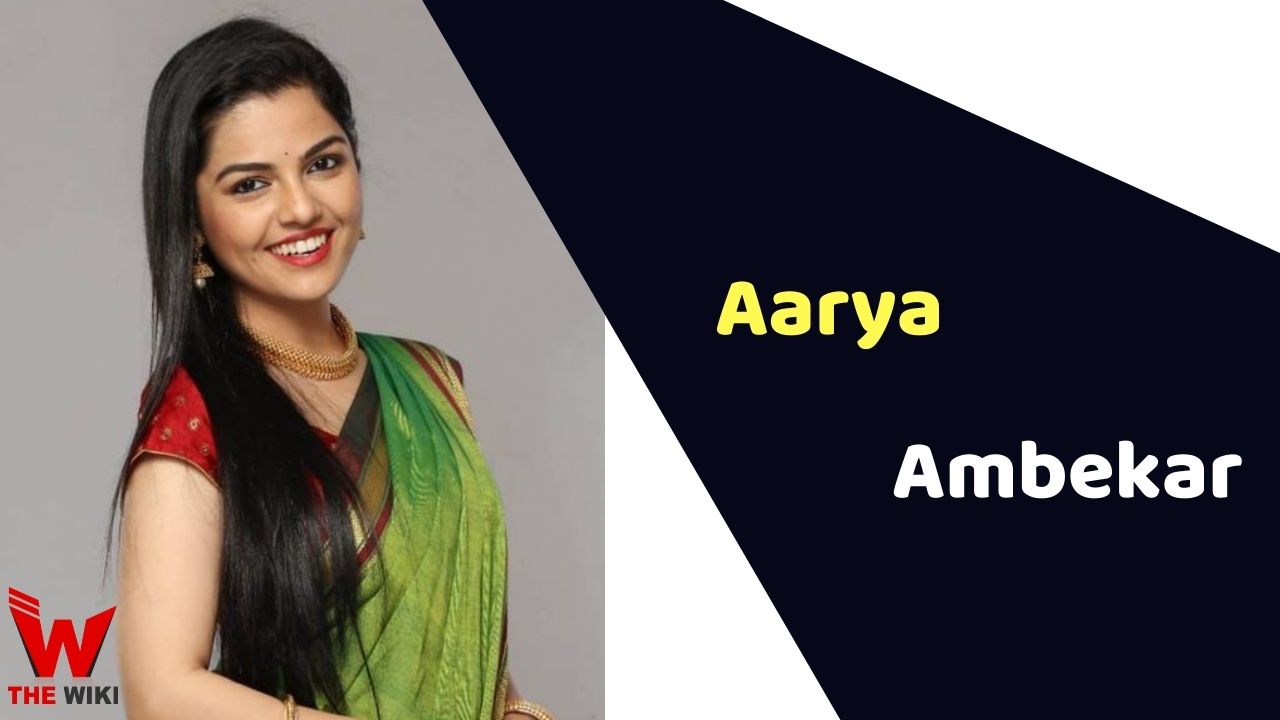 Aarya Ambekar is an Indian playback singer and actress. She mainly works in Marathi Films and TV serials. She is best known for Let’s Go Back, Sa Re Ga Ma Pa Marathi Lil Champs and Balgandharva.

Aarya Ambekar was born on 16th June, 1994 to Sameer Ambedkar and Shruti Ambedkar in Nagpur, Maharashtra. Her father is a doctor while mother is vocalist. She belongs to a Hindu family. Aarya completed her schooling from a private school in her hometown. She graduated from Fergusson College, Pune. She is learning music since 3rd standard and has been guided for classical music by her grandmother.

Aarya made her first singing debut from Zee Marathi’s Sa Re Ga Ma Pa Marathi Lil Champs in 2008. She was one of the top 5 contestant of the show. In 2011, she made debut as a playback singer from Marathi movie Let’s Go Back. In 2017, she made her acting debut in the Marathi film Ti Saddhya Kay Karte opposite to Laxmikant Berde.

Aarya Ambekar was is a relationship with Rahul Deshpande, an classical music singer.

Some Facts About Aarya Ambekar

If you have more details about Aarya Ambekar. Please comment below we will updated within a hour.