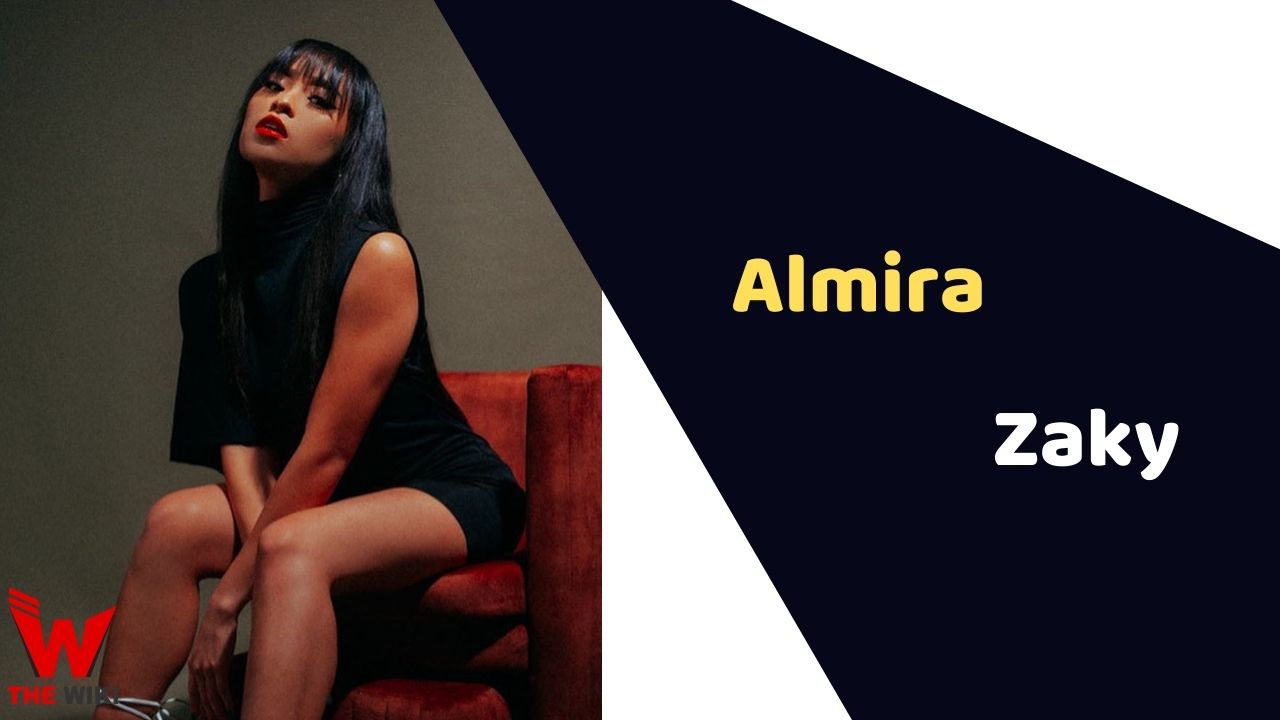 Almira Zaky is an American singer, songwriter and performer. She is one of 56 contestants of singing reality show American Song Competition, and representing her home state Virginia in the show. Zaky is originally from Herndon, Virginia.

Almira Zaky was born in Herndon, Virginia to a Muslim Indonesian family. She started her singing career at a young age. She is graduated from VCU in December 2019 with a Bachelor’s Degree in Public Relations and a minor in General Business.

In 2022, She appeared on television reality music-singing contest American Song Contest aired on NBC. Almira has released her debut single “Miss Me”, followed by “On Your Phone”.

Some Facts About Almira Zaky

If you have more details about Almira Zaky. Please comment below we will update within an hour.