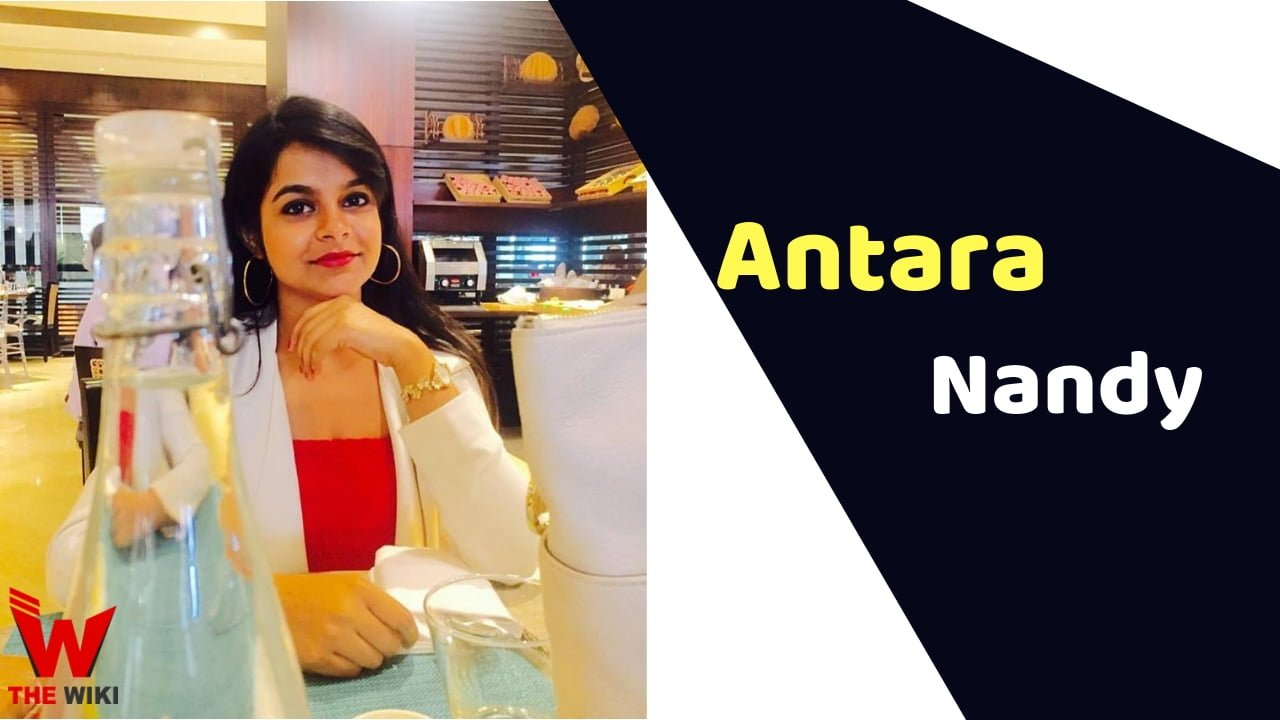 Antara Nandy is Indian playback singer and performer. She is best known for Zee TV singing reality show “Sa Re Ga Ma Pa Little Champs” in 2009 and ended as one of the top three contestant. She was later seen in YouTube original “ARRived” judged by A.R. Rahman, Shann, Clinton Cerejo and Vidhya Vox. Antara has recorded songs and composed albums in various Indian languages including Hindi, Assamese, Telegu & Kannada.

Antara Nandy was born on 11 December 1999 in Kolkata, West Bengal. She is elder daughter of Animesh and Jui Nandy. Apart from her, she has younger sister Ankita Nandy in family. Ankita is also a singer like her. Antara always wanted to be a playback singer so, she started vocal training under Padma Shri awarded Indian classical singer Rashid Khan in the age of just 5.

Antara started her schooling at Budding Buds School within the Tinsukia district in Assam and completed her schooling from Delhi Public School, Kolkata. She has done graduation in Mass Communication from Symbiosis International University, Pune and Masters in Music from Pune University. To fulfill her dream, she joined A.R. Rahman’s music institute ‘KM Music Conservatory’. While living in this academy, she studied in western classical music.

Antara began her music career at the age of 5 when she performed a classical bandish at the distinguished Durbar Hall, Kolkata. At the age of 9, she gave first major public performance at the Netaji Indoor Stadium in Kolkata.

Antara got her first breakthrough of her career from Zee TV’s singing reality show Sa Re Ga Ma pa L’ll Champs. This show earned her a lot of fame in the singing industry. At a young age, she got the opportunity to work with famous Bollywood singers like Alka Yagnik, Kavita Krishnamurthy, Pulak Banerjee and Debojit Saha etc. She has given her voice in many Assamese language films and has also sung the title song of several Bengali TV shows.

Some Facts About Antara Nandy

If you have more details about Antara Nandy. Please comment below we will update within an hour.