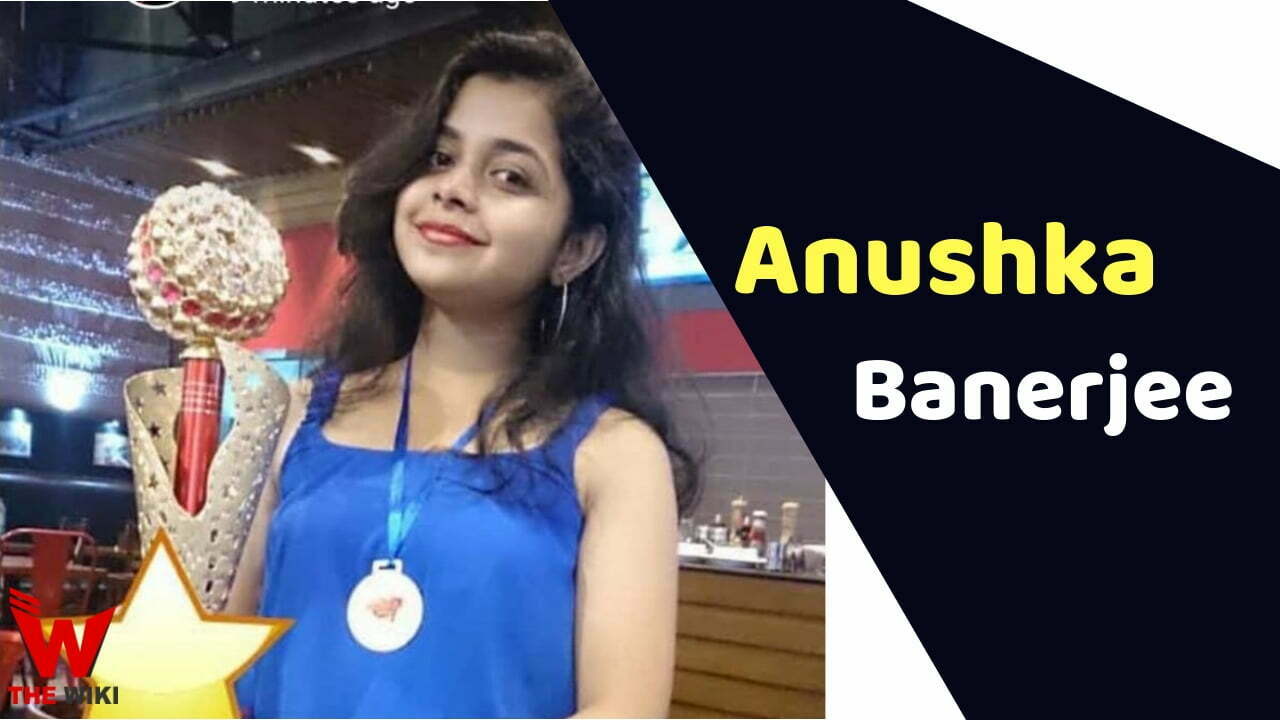 Anushka Banerjee is an indian playback singer. She was born and brought up in Kolkata, West Bengal. She completed their school studies from Carmel High School, Kolkata. After that she moved to Mohali for further studies. During studies Anushka understand their singing talent. she performed on various college programs. She was seen first time on television with the singing reality show of Zee Bangla “SaReGaMaPa LittleChamps” in 2013.

List of other contestant who is participating Zee TV reality show “SaReGaMaPa” with Anushka Banerjee. This reality television show which went air on 13 October 2018.

Anushka also selected for “Suron ka eklavya” that was aired on StarPlus and DD One. She is currently participating in Zee TV singing Reality Show “Sa Re Ga Ma Pa”. This show is judge by Wajid Khan, Shekhar Ravjiani, Sona Mohapatra and hosted by Aditya Narayan.

Anushka is currently pursuing in Biotechnology with Chandigarh University. She belong to a Engineer’s family their mother and father both are engineer and Anushka also will be an engineer in 2023.

Anushka comes from west bengal so obliviously she loved all delicious Bengali Cuisines. if we talk about their social media presence so Anushka is very active on social media. She share every story with friends and followers. 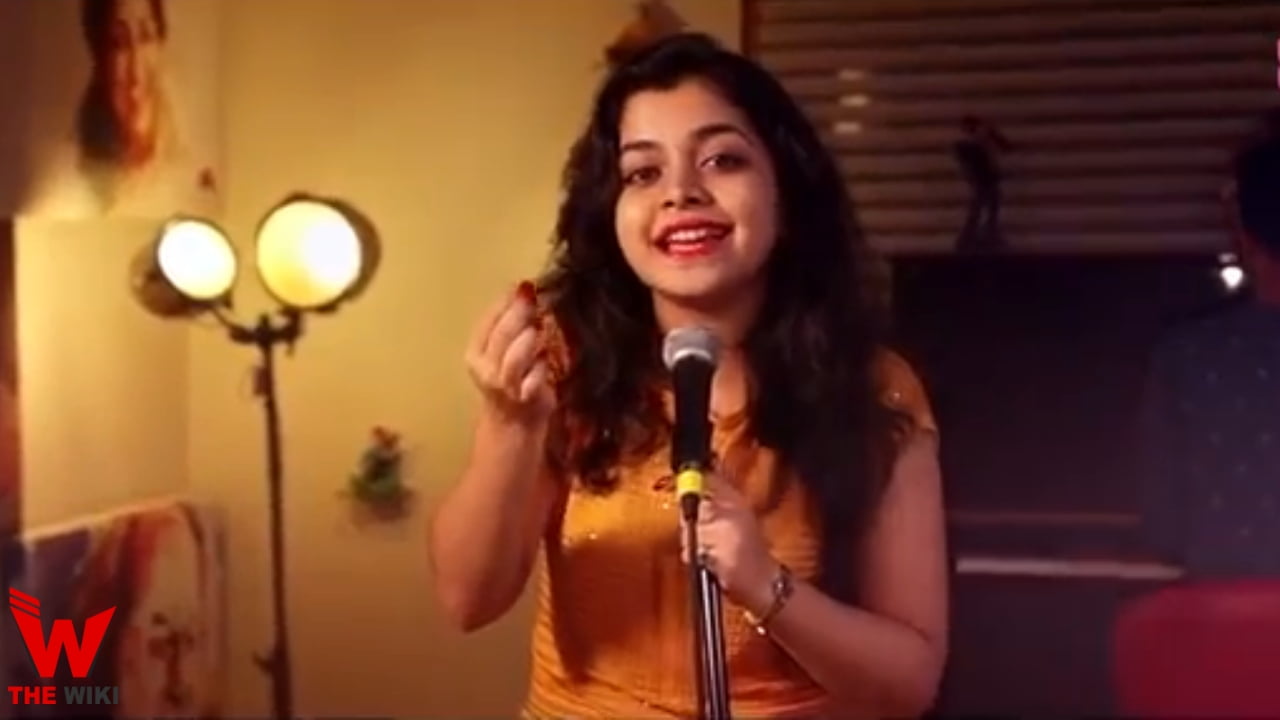 If you have more Details about Anushka Banerjee. Please comment below we will updated within a hour.