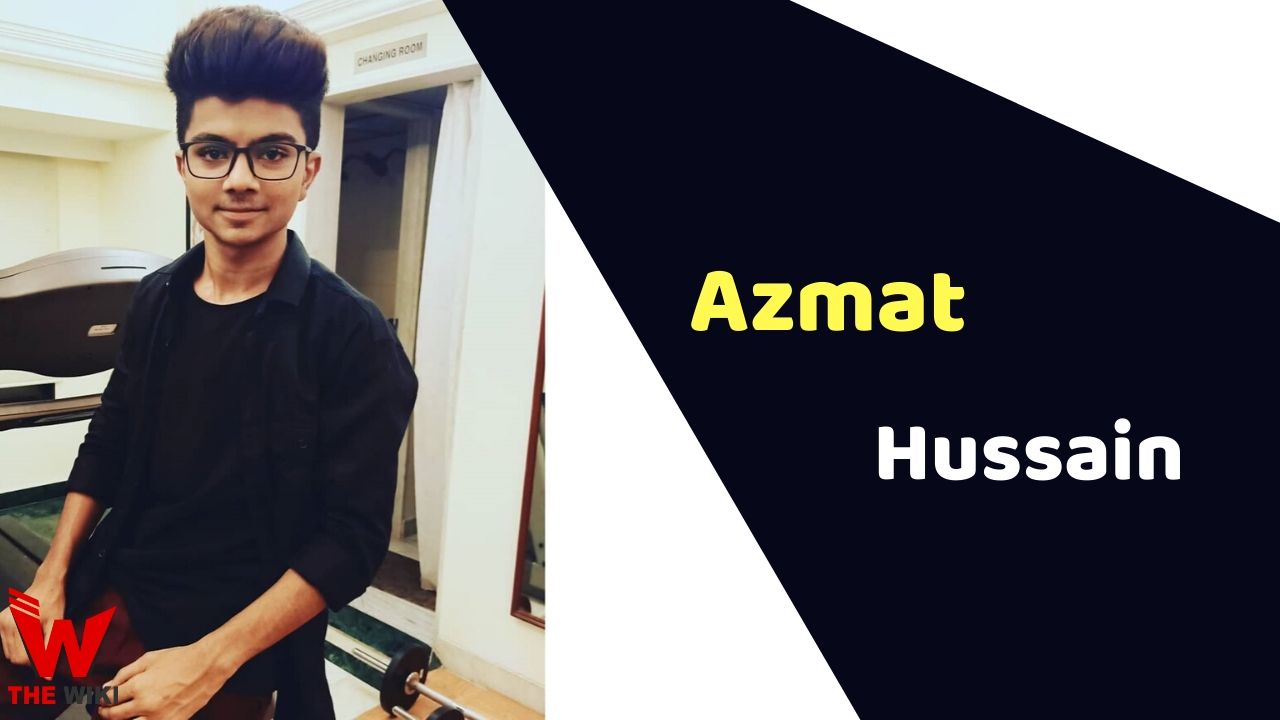 Azmat Hussain is an Indian singer who gained fame from the singing reality shows Indian Idol 11 and Saregamapa Little Champs. He originally belongs to Jaipur. He wanted to make a career in the field of singing since childhood. Azmat got a chance to show his talent in front of the world with the 2011 Saregamapa Little Champs. After which he appeared in Indian Idol 11, Vishal Dadlani, Anu Malik and Neha Kakkar are judging this television reality show.

Some Facts About Azmat Hussain

If you have more Details about Azmat Hussain. Please comment below we will updated within a hour.