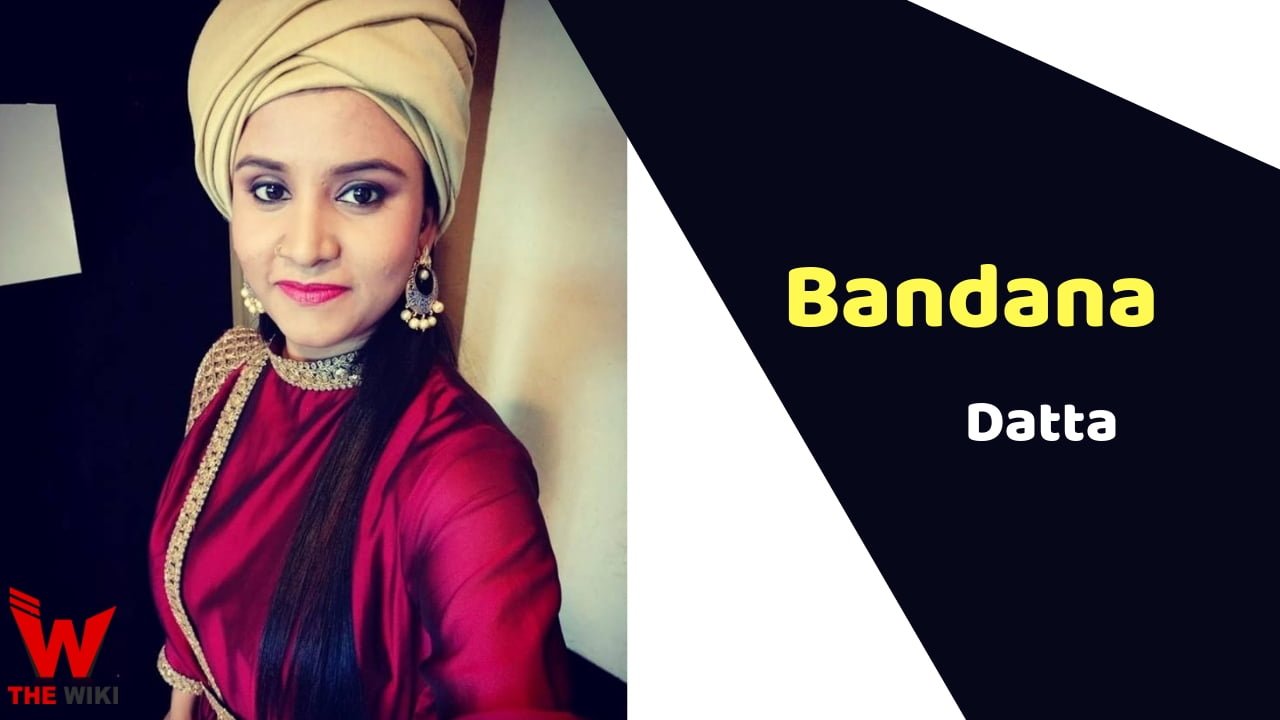 Bandana Datta is an Indian singer who is currently performing in the singing reality show “The Voice” on Star Plus Channel. The show was broadcast from 2 February 2019. Adnan Sami, Kanika Kapoor, Harshdeep Kaur and Armaan are playing the role of main judge in this show and A.R. Rahman is super judge of this show.

Bandana Datta is born and brought up in Alipurduar, West Bengal. No information about his family is available, we will try to update it as soon as possible. Bandana has completed her schooling from Jitpur Higher Secondary School. After that she completed her graduation in Bengali literature from Vivekananda College. Bandana enjoys gazal, folk music and modern music while singing.

Bandana Datta started her career in 2016-17 from the show “Saregamapa” on the Zee Bengali channel. In this show, she received a lot of praise from the chief judges. She has performed her talent in front of big Bollywood stars. Currently, Bandana Datta is taking part in the Star Plus Channel show “The Voice” in which she is performing front of Indian musician A.R. Rahman.

If you have more Details about Bandana Datta. Please comment below we will updated within a hour.