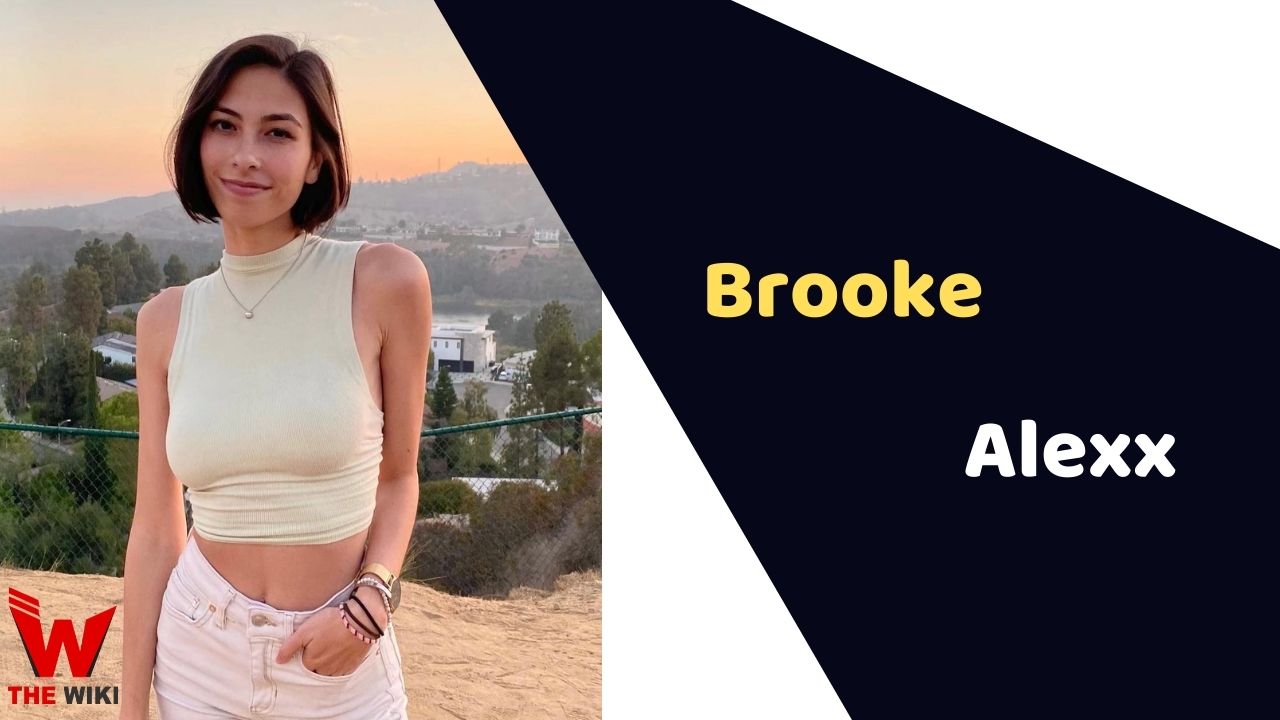 Brooke Alexx is an American singer, songwriter, performer, director and editor. She is best known for representing New Jersey in NBC’s singing reality show America Song Contest. The show is hosted by Kelly Clarkson and Snoop Dogg. She is originally from Old Tappan, New Jersey.

Brooke Alexx was born on April 28, 1995 in Old Tappan, New Jersey. She is daughter of Grace and Alan Greenberg. She did Major in Music from Elon University. Alexx started singing at the age of 7 years. Taylor Swift inspired her to write songs when she was 13. While at Elon, Alexx honed her craft as part of Sweet Signatures, Elon’s oldest all-female a cappella group, and the Techtronica and Elon Electric Ensemble music groups.

After graduation, she moved to Nashville and was hired as a content creator with Big Machine Label Group, Swift’s previous record company. In 2022, Alexx was appeared as a contestant in television show America Song Contest, aired on NBC.

Some Facts About Brooke Alexx

If you have more details about Brooke Alexx. Please comment below we will updated within a hour.