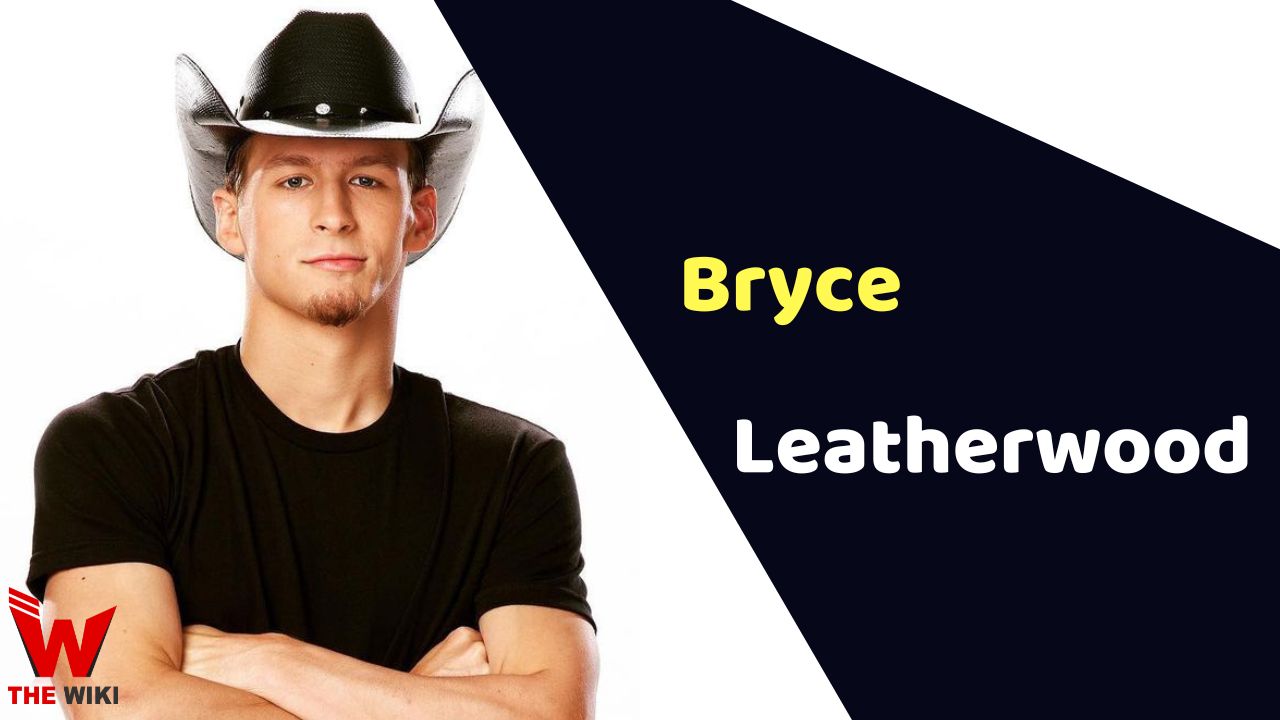 Bryce Leatherwood is an American Musician, Singer and Songwriter. He came into limelight after winning the NBC’s singing reality show The Voice 22, judged by Camila Cabello, John Legend, Blake Shelton and Gwen Stefani. He is originally from Woodstock, Georgia.

Bryce Leatherwood was born on February 4, 2000 in Woodstock, Georgia. He is graduated from Georgia Southern University in May 2022. In 2019, Leatherwood auditioned for Season 18 of American Idol but not selected for the Hollywood Round. Leatherwood formed own music band in October 2021 named “Bryce Leatherwood Band”. The band plays regular gigs at numerous studios across Woodstock. In 2022, he was seen as a contestant on NBC’s popular show The Voice 22, as a contestant.

Some Facts About Bryce Leatherwood

If you have more details about Bryce Leatherwood. Please comment below we will update within an hour.