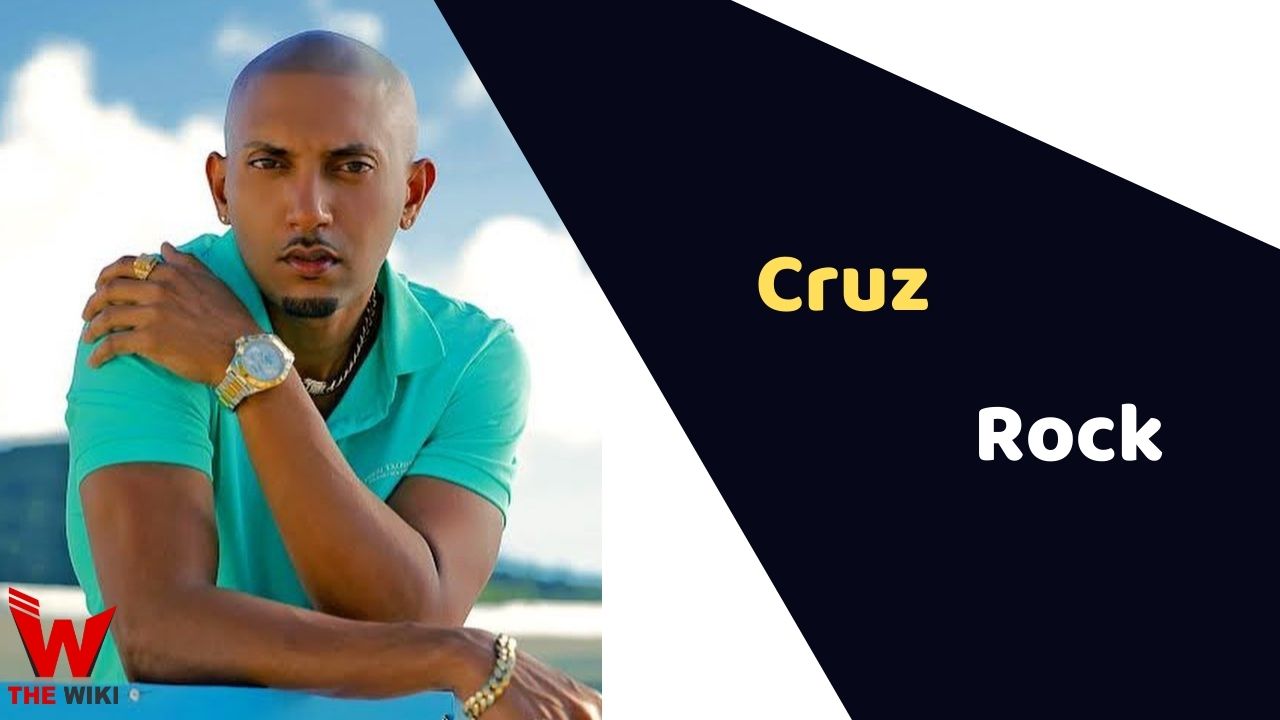 Cruz Rock was born on July 4, 1984 in Saint Croix, Virgin Island to a Trinidadian mother and a Puerto Rican father. his father (Reynaldo Garcia) was a member of a local salsa band on the island, while his mother (Reola Garcia) a woman of faith, always singing to him gospel songs. Rock is a mixture of two very influential cultures. He creates a variety of music fusing a Caribbean, American and Latin style that is undeniably attractive to listeners.

Some Facts About Cruz Rock

If you have more details about Cruz Rock. Please comment below we will update within an hour.