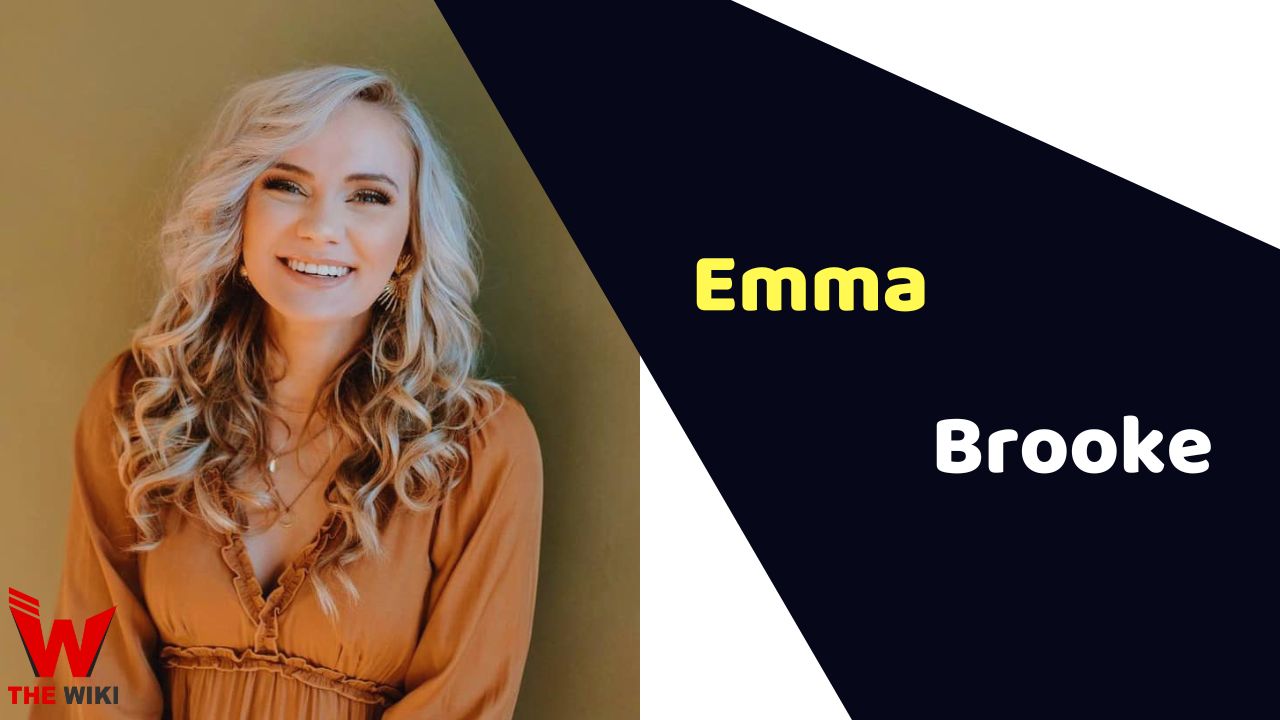 Emma Brooke Alley is an American Singer and Songwriter. She is best known for participating in NBC’s singing reality show The Voice Season 22, mentored by John Legend, Blake Shelton and Gwen Stefani and Camila Cabello. Emma has been involved in music since the age of 6 through piano lessons, music programs at school, private voice lessons, and operas. She is originally from Lyman, South Carolina.

Emma Brooke Alley was born on 11 June 2003 in Lyman, South Carolina. Her mother’s name is Kelly Peacock Alley. She did her schooling from South Carolina Governor’s School for the Arts and Humanities and later pursued graduation from Converse University.

Emma has performed for crowds of 4000+ at schools, churches, town festivals, Town Hall Meeting and many other. She has also opened for country music artist, Hunter Hayes. In 2022, She released her first single “Feelin’ Good”. Emma participated as a contestant in Season 22 of reality show The Voice aired on NBC.

Some Facts About Emma Brooke

If you have more details about Emma Brooke. Please comment below we will update within an hour.