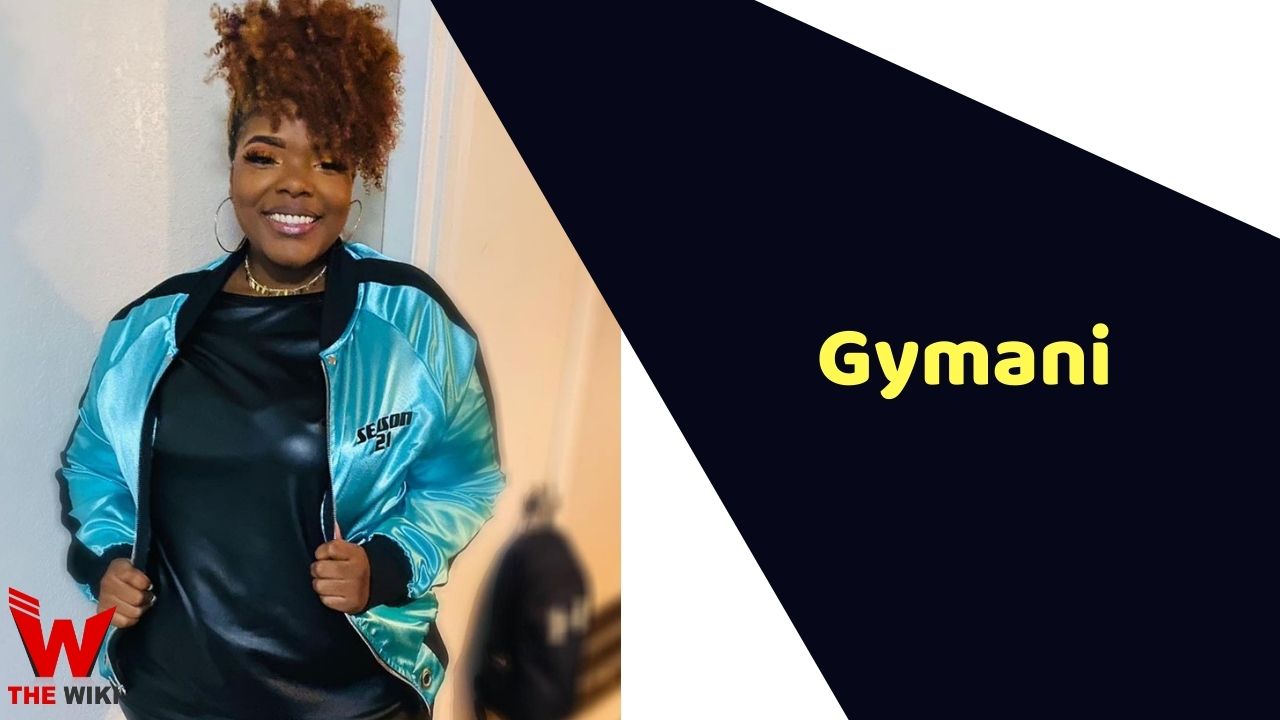 Gymani is an American Singer, Performer, Songwriter and Dancer. She is known for participating in singing reality show The Voice Season 21. The show is mentored by Blake Shelton, Ariana Grande, Kelly Clarkson and John Legend. She is originally from Atlanta, Georgia.

Gymani was born in Atlanta, Georgia. She has participated in chorus and band throughout school and later decided to pursue music as a career option. She got accepted into Berklee College of Music, but wasn’t able to attend due to financial crunch. In 2020, she welcomed her second daughter and has been working two jobs to make ends meet as a single mother. Gymani came into overnight limelight after appearing in NBC’s television show The Voice Season 21.

Some Facts About Gymani

If you have more details about Gymani. Please comment below we will updated within a hour.