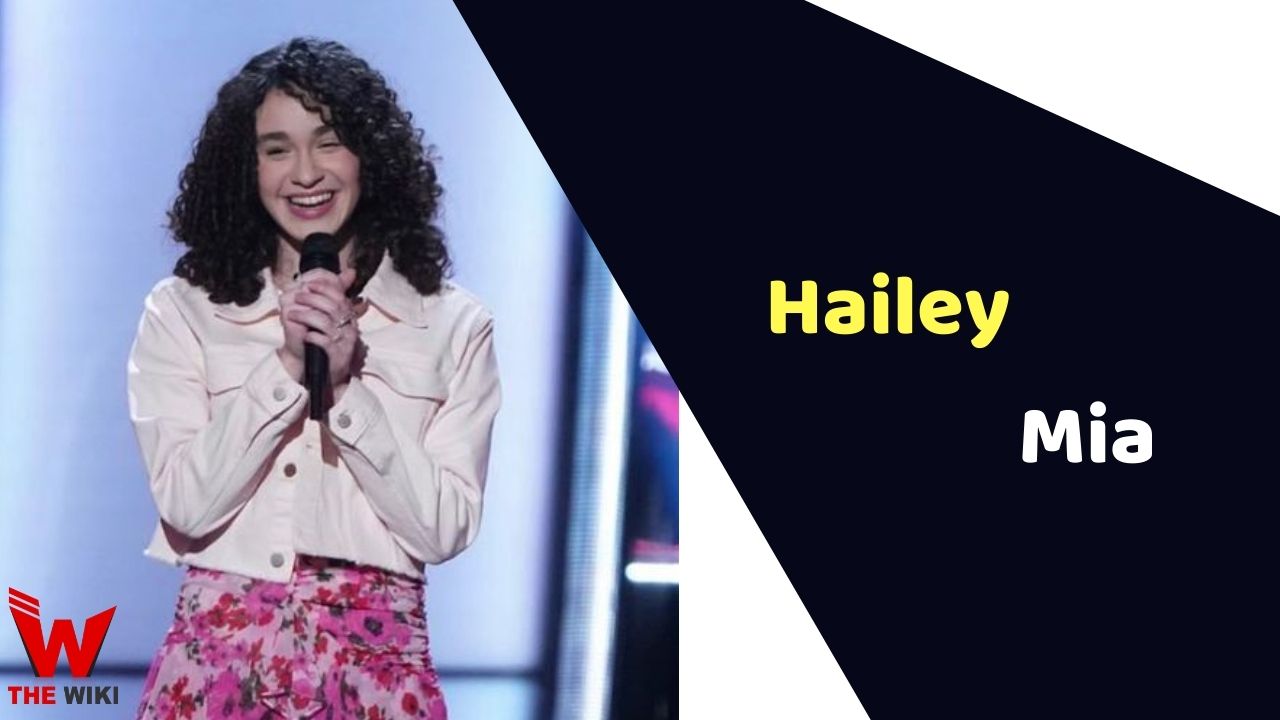 Hailey Mia was born in Clifton, New Jersey. Her father’s name is Harry Osorio, and her mother’s name is Gina Cardona Osorio. She has a sibling named Harry. At the age of 8, she had surgery to correct the deteriorating vision in her right eye. During this, music gave her courage. When Hailey regained her vision above 30%, she started taking professional training in music. Hailey began her singing career with the music reality show The Voice by giving audition in 2021.

Some Facts About Hailey Mia

If you have more details about Hailey Mia. Please comment below we will updated within a hour.