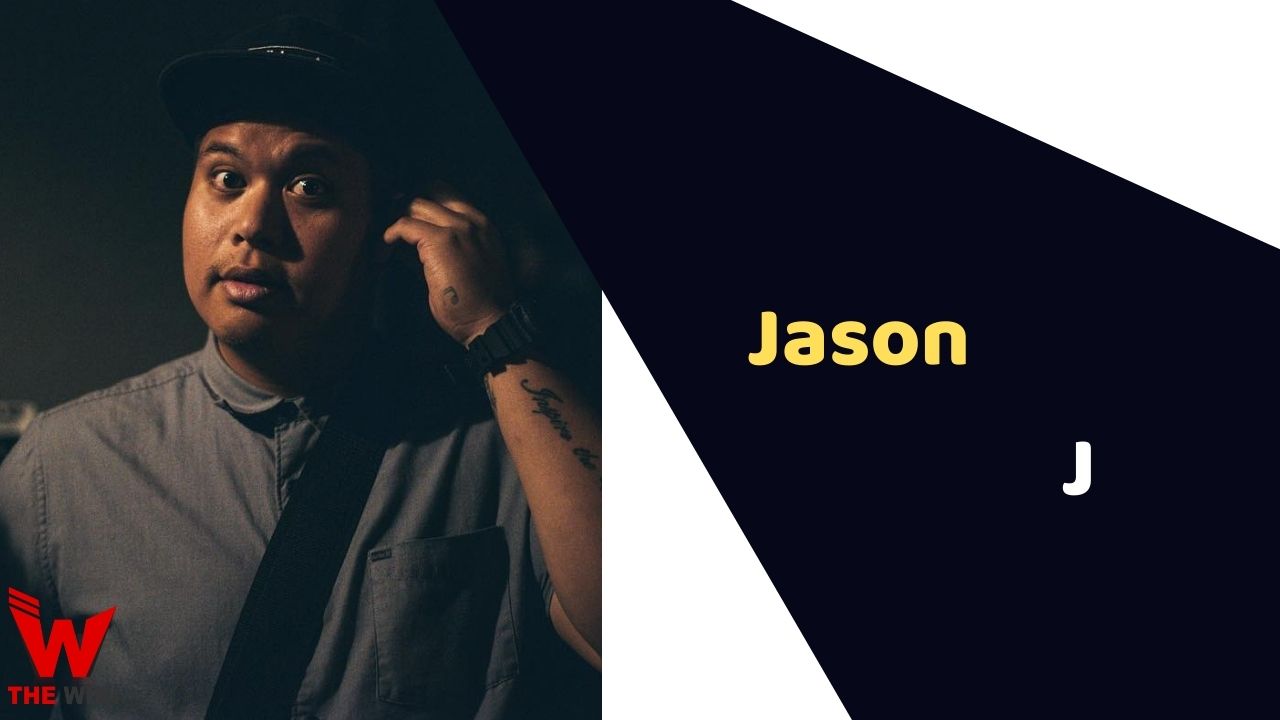 Jason Jabinigay (Stage name: Jason J) is an American Singer and Songwriter. He is best known to competing in TV reality show American Song Contest, hosted by Kelly Clarkson and Snoop Dogg. He is originally from Yona, Guam.

Jason J was born in Yona, Guam to a traditional Filipino family. He first started writing original music in 2004 and has gone on to play multiple national tours and large reggae festivals. He spent the first 23 years of his life surrounded by Guamanian culture. Jason participated as a contestant in NBC’s singing show American Song Contest in 2022, where he was seen competing against 55 other musicians – one from each US state or territory.

Some Facts About Jason J

If you have more details about Jason J. Please comment below we will updated within a hour.