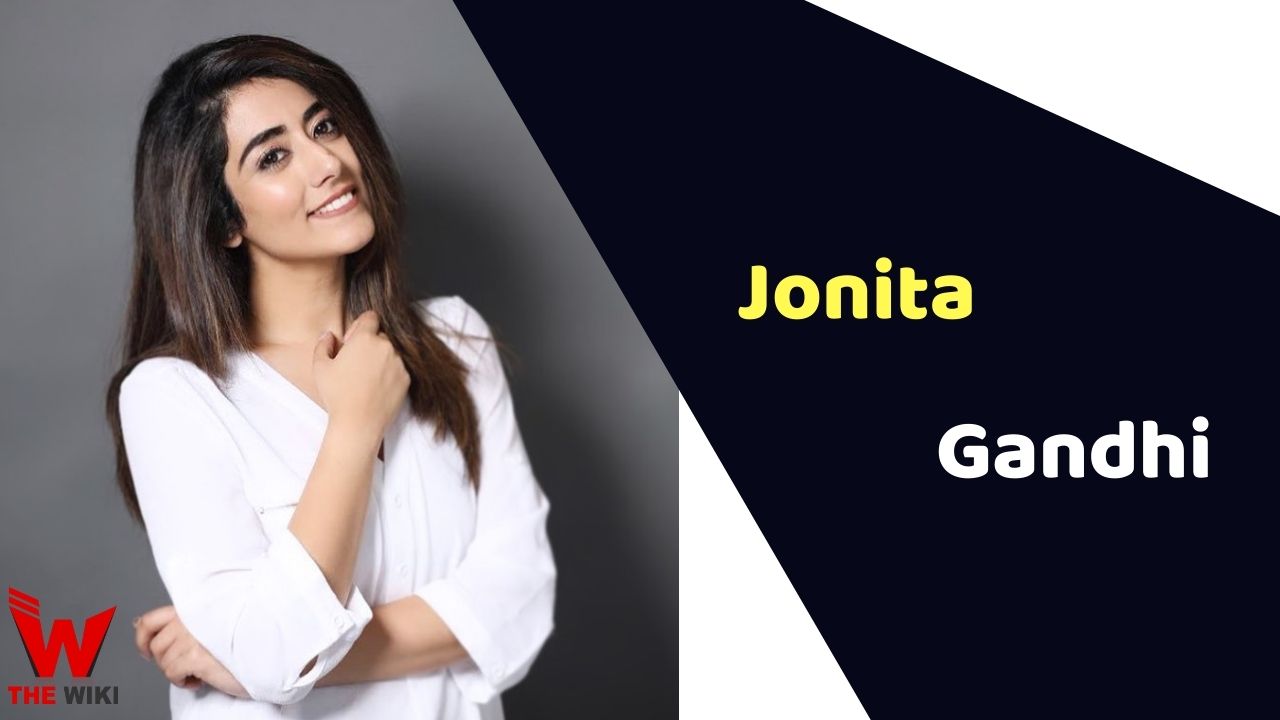 Jonita Gandhi is an Indian playback singer. She is known for singing in films of Hindi, Tamil, Telugu and Kannada industry. She made her debut by singing title track of Bollywood film Chennai Express in 2013. Jonita has been given her voice in more than 50 films.

Jonita Gandhi was born on 23 October 1989 in New Delhi, India. Her father’s name is Deepak Gandhi and her mother’s name is Sneha Gandhi. She has a younger brother named Mandeep Gandhi. Jonita completed her schooling in Turner Fenton Secondary school, Brampton, Canada and later studied at Richard Lvey School of business in University of Western Ontario. She is graduated in Bachelor of Health Sciences (BHSc) and Honors Business Administration (HBA).

Jonita started her singing career in childhood, her father and brother were good musicians and loved to sing part time. Jonita initially studied music by joining her family group. Jonita meanwhile also participated in Canadian Idol but was eliminated in the audition round.

Jonita took to the internet to showcase her talent and started uploading cover videos on YouTube. Soon her videos started going viral on social media. During this, Jonita covered many famous Bollywood songs including Pani Da Rang, Tujhko Jo Paaya, Tum Hi Ho, Suhaani Raat, Yeh Honsla. Jonita got her first golden opportunity in 2012, when she got a chance to join Sonu Nigam’s world tour. This tour crossed various countries including Russia, UK, US and the Caribbean.

In 2013, she made her singing debut by title song of Chennai Express. After which she gave her voice in the songs of many famous Indian films like Kick 2, Dilwale, 24, Dishoom, Ae Dil Hai Mushkil etc. Now, Jonita is included in top singers of Hindi music industry. She has been worked with top musician like A.R. Rahman and Pritam. Salim–Sulaiman and Amit Trivedi

Some Facts About Jonita Gandhi

If you have more details about Jonita Gandhi. Please comment below we will updated within a hour.