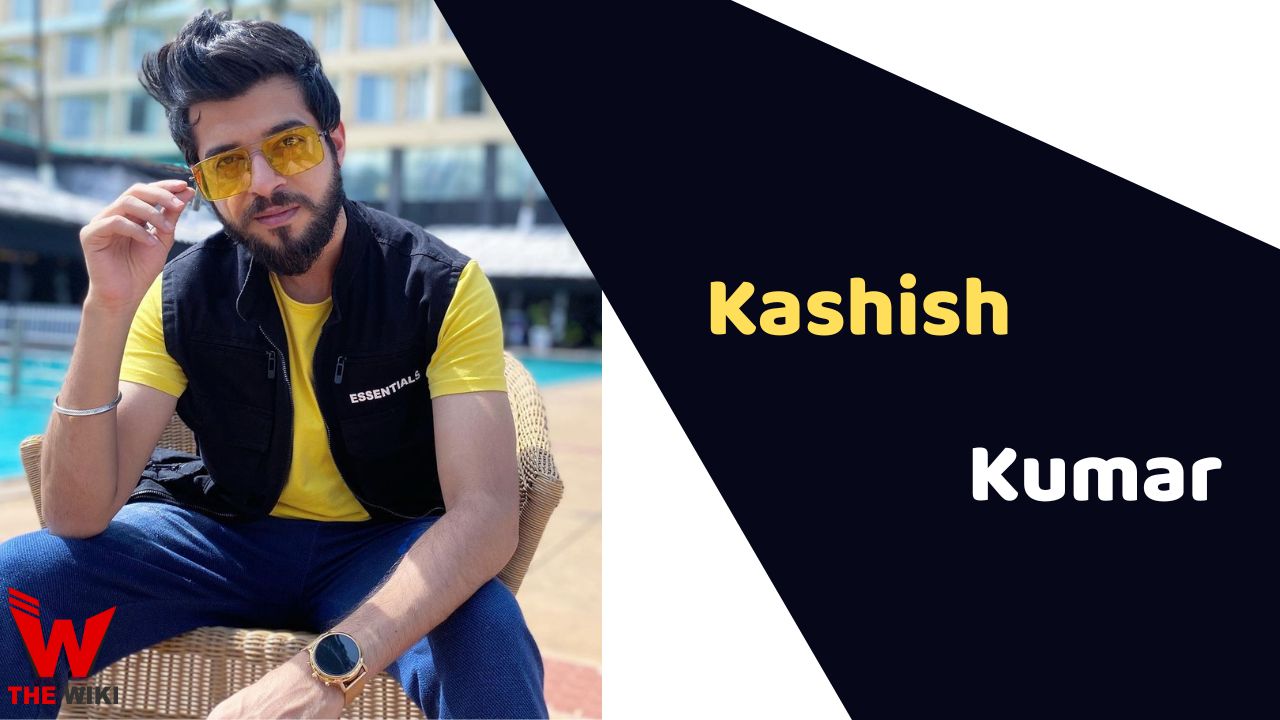 Kashish Kumar was born on 27 May 1992 in Karnal, Haryana. His father’s name is Raj Kumar and mother’s name is Amita Kumar. He has two siblings named Riya Kumar and Anupam Kumar in the family. Kashish completed his schooling from St Theresa’s Convent School, Karnal and later pursued graduation in Bachelor of Commerce (Honours) from Ram Lal Anand South Campus, Delhi University.

Kashish was always passionate about music and want to contribute in Punjabi music industry. After the graduation, he released first music video Tenu Pyar Karde with Patiala Shahi Records in 2015. The song received great response from audience and immensely popular in whole country. Later he collaborated with Zee Music Company in Kyun Ni Pata and Main Teri.

Kashish has been performed more than 1000 live shows across the country. He also got Best Professional Singer Award by Chief Minister Of Goa Dr. Pramod Sawant in 2021.

Some Facts About Kashish Kumar

If you have more details about Kashish Kumar. Please comment below we will update within an hour.