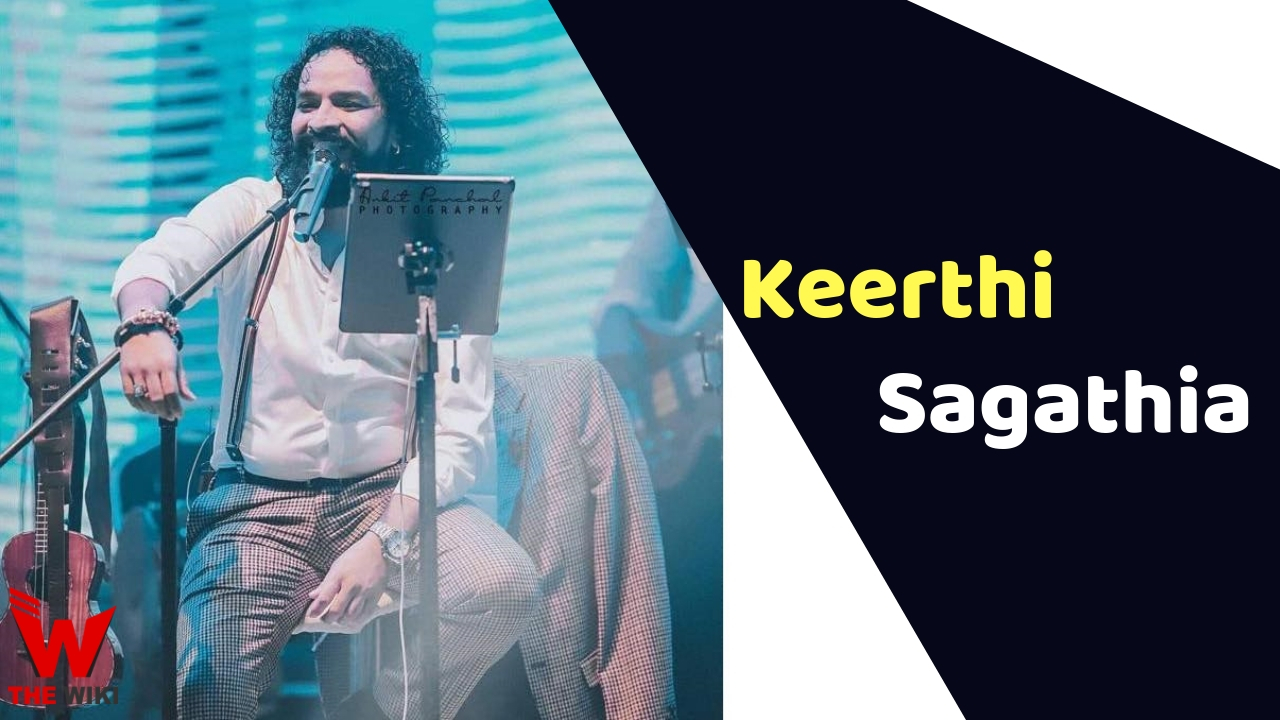 Keerthi Sagathia is an Indian playback singer who was born in Mumbai. He is son of famous Gujarati folk singer Karsan Sagathia. Keerthi is known mainly in Bollywood for Sufi fusion and folk music. He has so far sung hundreds of songs in the Bollywood film industry. In addition to the films, he has given voice to several television serials and commercials.

Keerthi Sagathia was born on 14 September 1979 in the Mumbai city. His father Karsan Sagathia was a famous folk singer of Gujarat. He got the training of music under his father’s hand. Keerthi also learned music under of Ranjeet Barot, Bhavdeep Jaipurwale, A.R. Rahman and Sonu Nigam too.

Keerthi has wife Rakhi Sagasthiya who handles the management of all his shows. Keerthi also has a daughter Nyra and a son. Keerthi shoots a video song with his daughter Nyra has been seen by millions of people on Youtube.

Keerthi Sagathia started his career at very early age. He starts career in association of his father. He belongs to a music family, he got music education in his childhood. Keerthi started his own professional career with the singing reality show “Fame Gurukul”, which came on Sony TV in 2005.
This show was judged by famous musicians like Javed Akhtar, Shankar Mahadevan and KK. The show’s winner was Qazi Touqeer. Arijit Singh, Arpita Mukherjee and Ruprekha Banerjee also participated in this show with Keerthi.

After doing this show, he got an opportunity to give his voice in jingle of many advertisements. He made his debut in Bollywood with the song “Mayya ” from the movie ‘Guru’ of 2007. The music was composed by Oscar winner duet A.R. Rahman and Gulzar. Keerthi has never looked back after this song. After which, he gave his voice in films such as Enthiran (Hindi: Robot), Delhi Belly, Shanghai, Ravan, Special 26, Fukrey and Parmanu.

In addition to the films, Keerthi Sagathia has sung in Theme Song of Aamir Khan’s television show “Satyamev Jayate”. He has so far given voice to many famous brand advertisements. 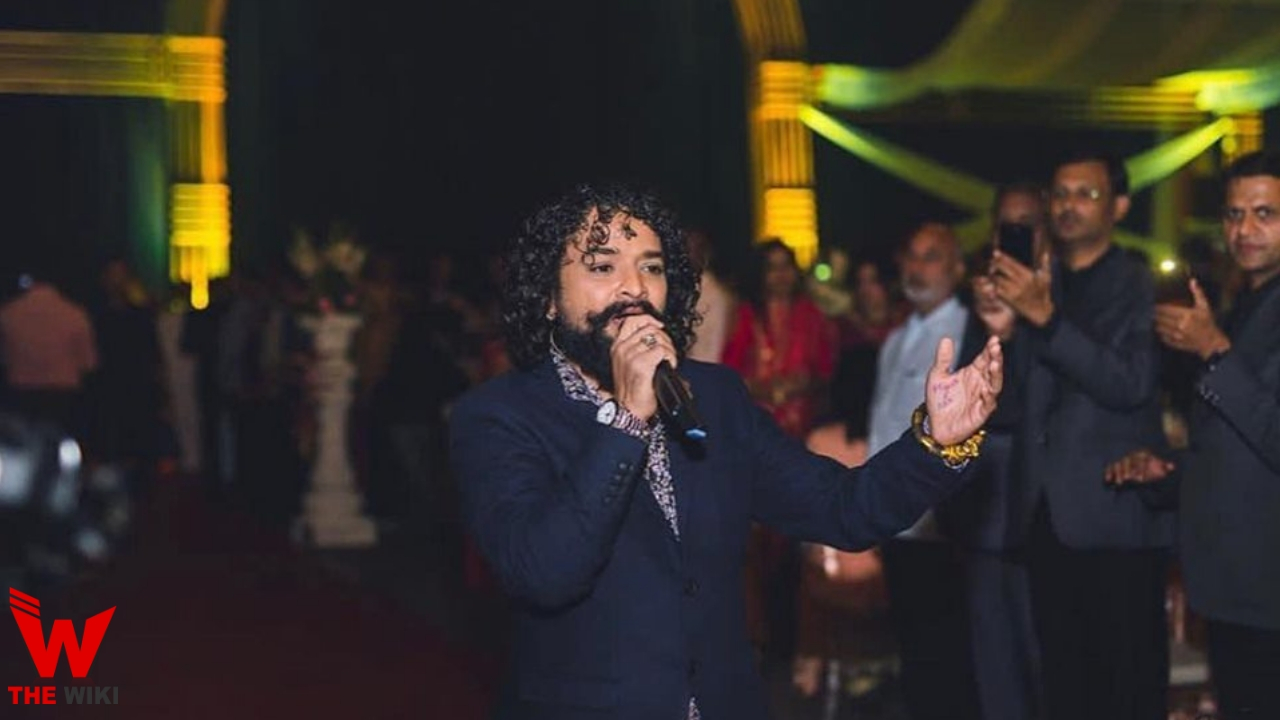 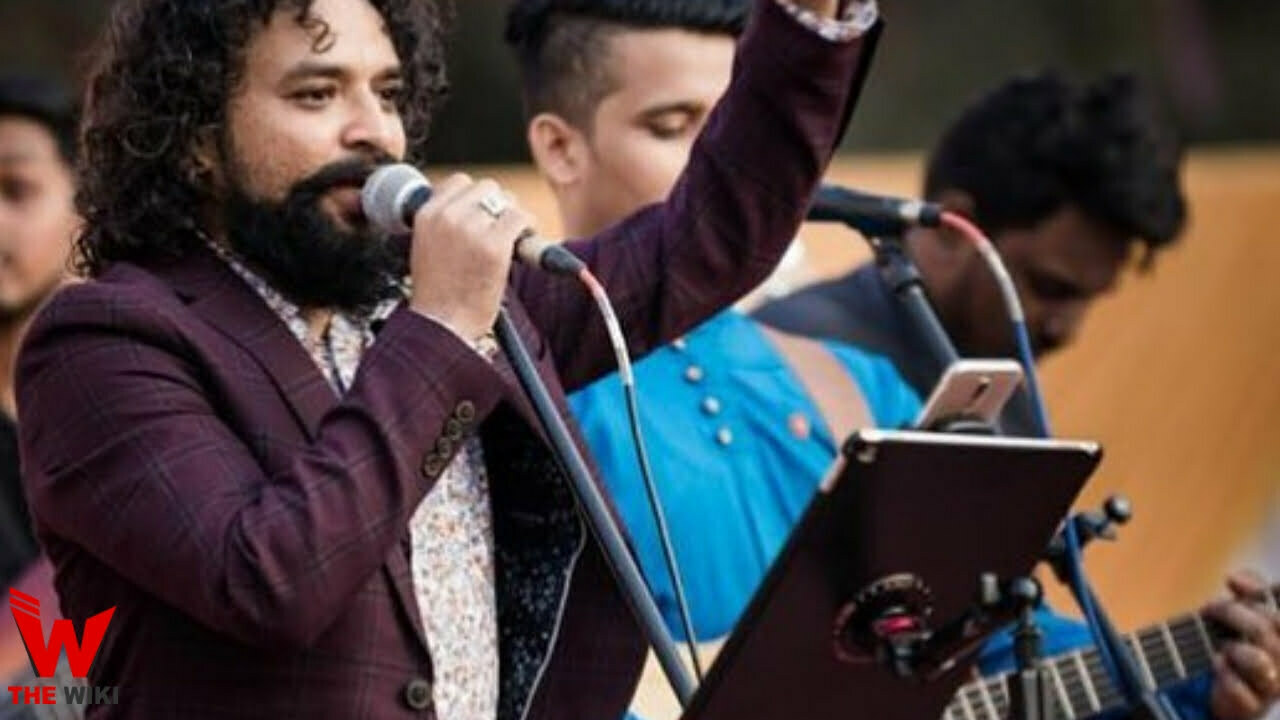 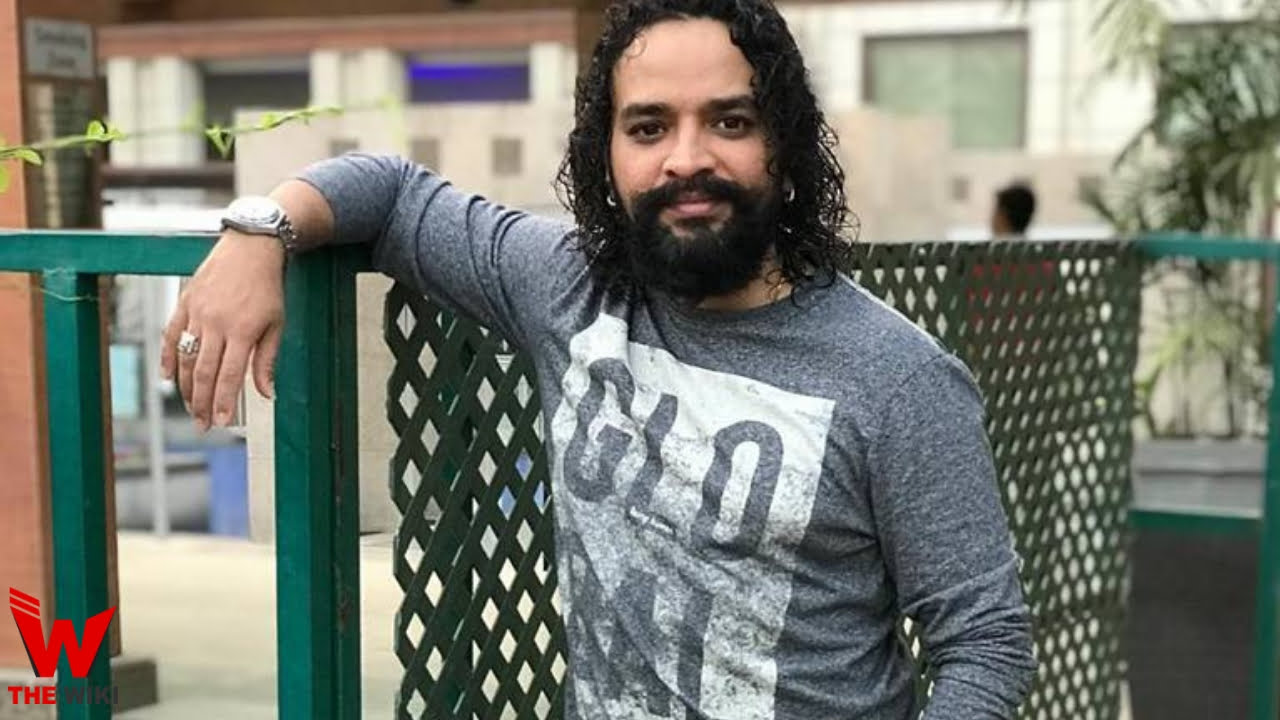 Some Facts About Keerthi Sagathia

If you have more Details about Keerthi Sagathia. Please comment below we will updated within a hour.