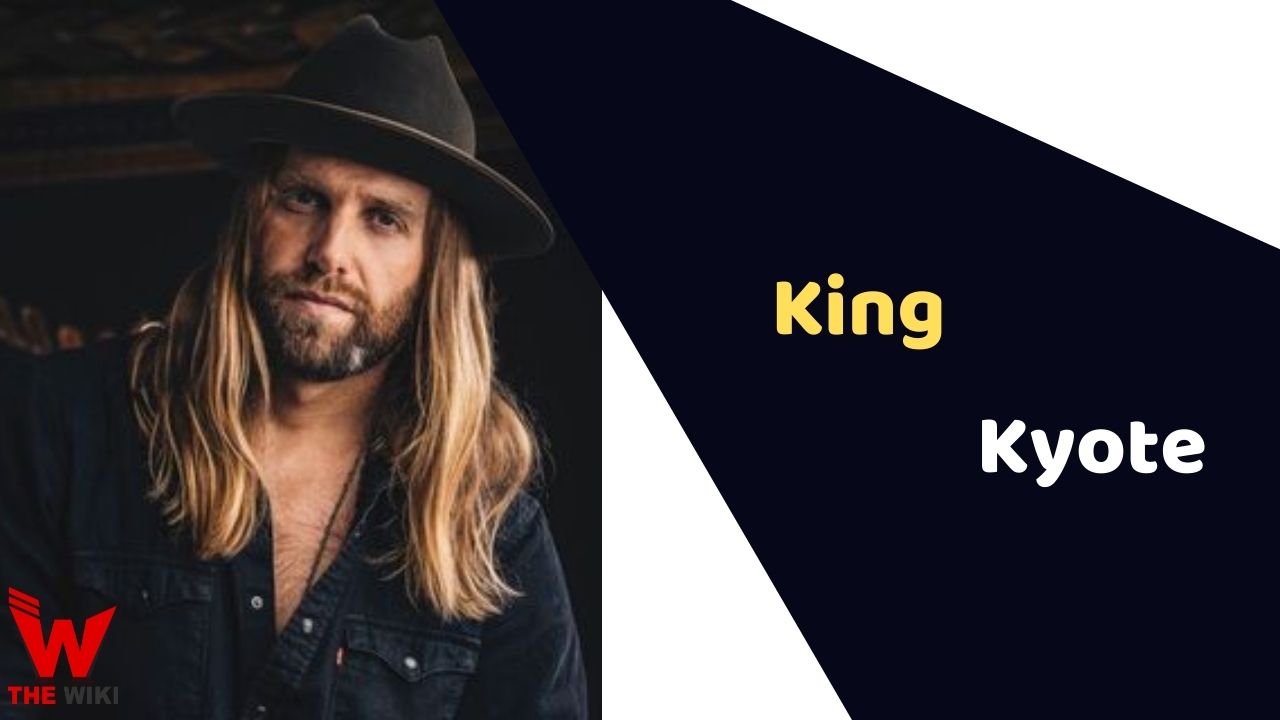 Jon King professionally known as King Kyote, is an American singer and songwriter. He is known for participating in American Song Contest, where he got chance to represent his home state Maine and compete against 55 other musicians – one from each US state or territory. He is originally from York, Maine.

Jon King was born in York, Maine. From an early age, he learned how to play guitar and mostly from cook outs and parties. He started to focus on music as a career after the college days. Jon chose the name King Kyote because he was inspired by coyotes. He has toured extensively in the Northeast as well as around the country.

King got chance to play with at various festivals and iconic places of Maine. He also performed many popular acts like Ghost of Paul Revere, Rustic Overtones, and The Mallet Brothers Band.

Some Facts About King Kyote

If you have more details about King Kyote. Please comment below we will updated within a hour.