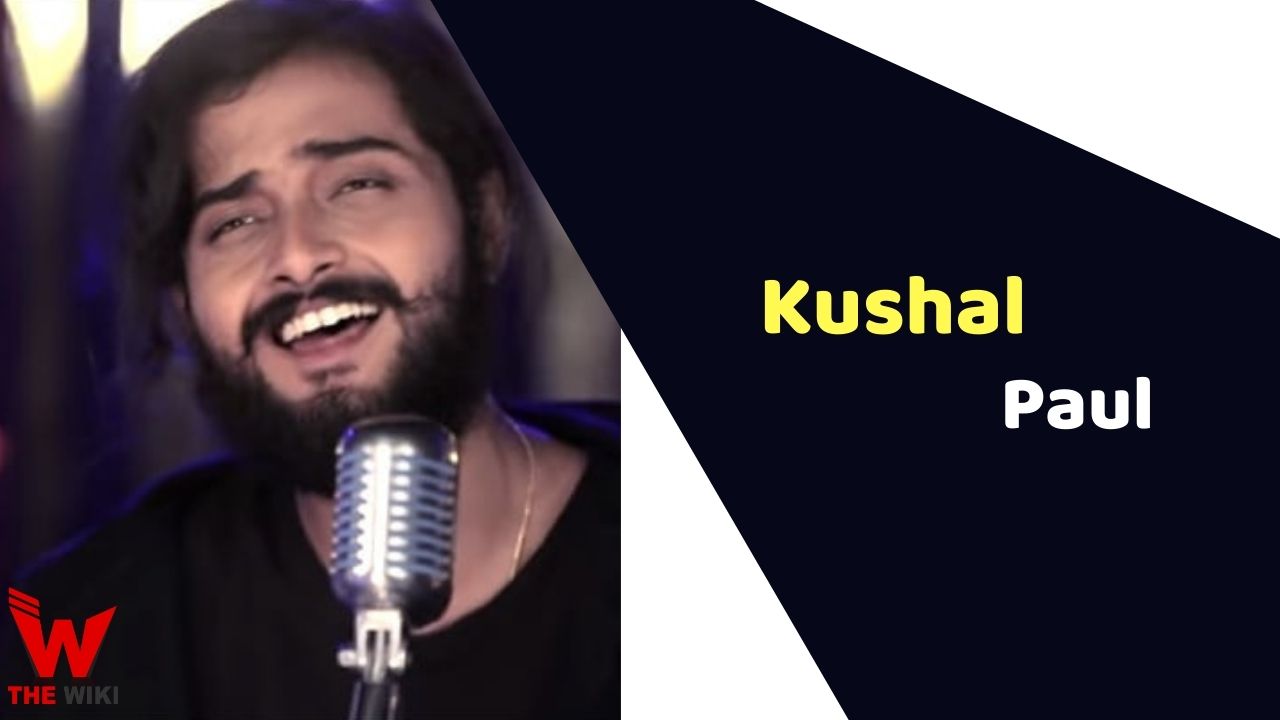 Kushal Paul belongs to Kolkata, West Bengal. His mother’s name is Hema Paul and her sister is Isis Paul, who took part in Lil Champs contest and reached to top 7. He participated in various solo and group singing competition in his city. Paul has completed his schooling from St.Helens School, Kolkata and his graduation from the University of Calcutta, Kolkata.

Some Facts About Kushal Paul

If you have more details about Kushal Paul. Please comment below we will updated within a hour.