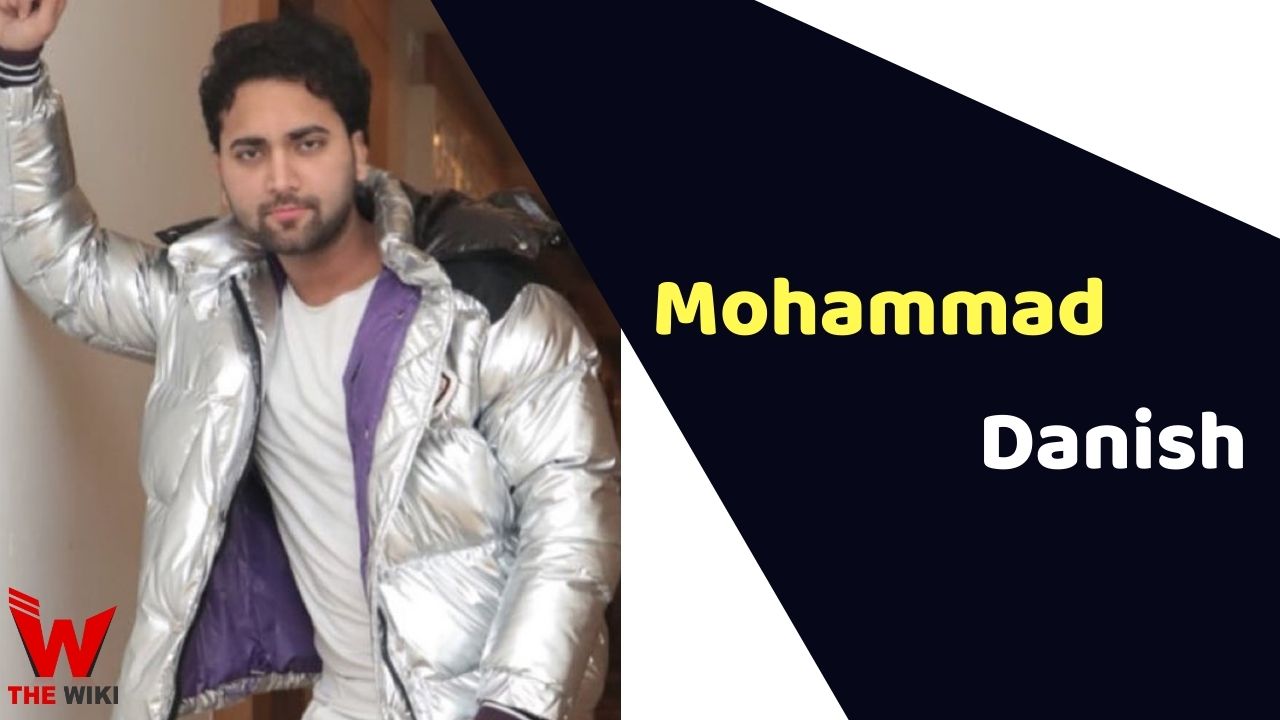 Mohammad Danish is an Indian singer. He is known for participating in singing reality show The Voice India 2 and Indian Idol 12. He is originally from Muzaffarnagar, Uttar Pradesh.

Mohammad Danish was born on 15 October 1996 to a Muslim family of Muzaffarnagar, Uttar Pradesh.  He comes from a family with an impressive musical background. He started training under his grandfather, Ustad Abdul Karim Khan. Danish trained under his grandfather since the age of 4 for a decade and practiced classical music.

He went on to garner fame on the reality singing competition, The Voice, where he was under the guidance of Indian singer Neeti Mohan who was one of the judges. His versatile voice made him a centre favorite of the show.

While pursuing his graduation from Indra Kala Sangeet Vishv Vidyalaya he was acquainted with Ustad Irshad Ahmad under who’s supervision, he went on to release his first song. He released his first soundtrack called “We Indians”, which had patriotic tones and it was released by the big music label T-series. The song was composed by Danish under the guidance of Bollywood lyricist A M Turaz who is known for famous soundtracks like that of Bajirao Mastani, Guzzarish etc. He is working towards more music and wants a place in the music industry.

Some Facts About Mohammad Danish

If you have more details about Mohammad Danish. Please comment below we will updated within a hour.