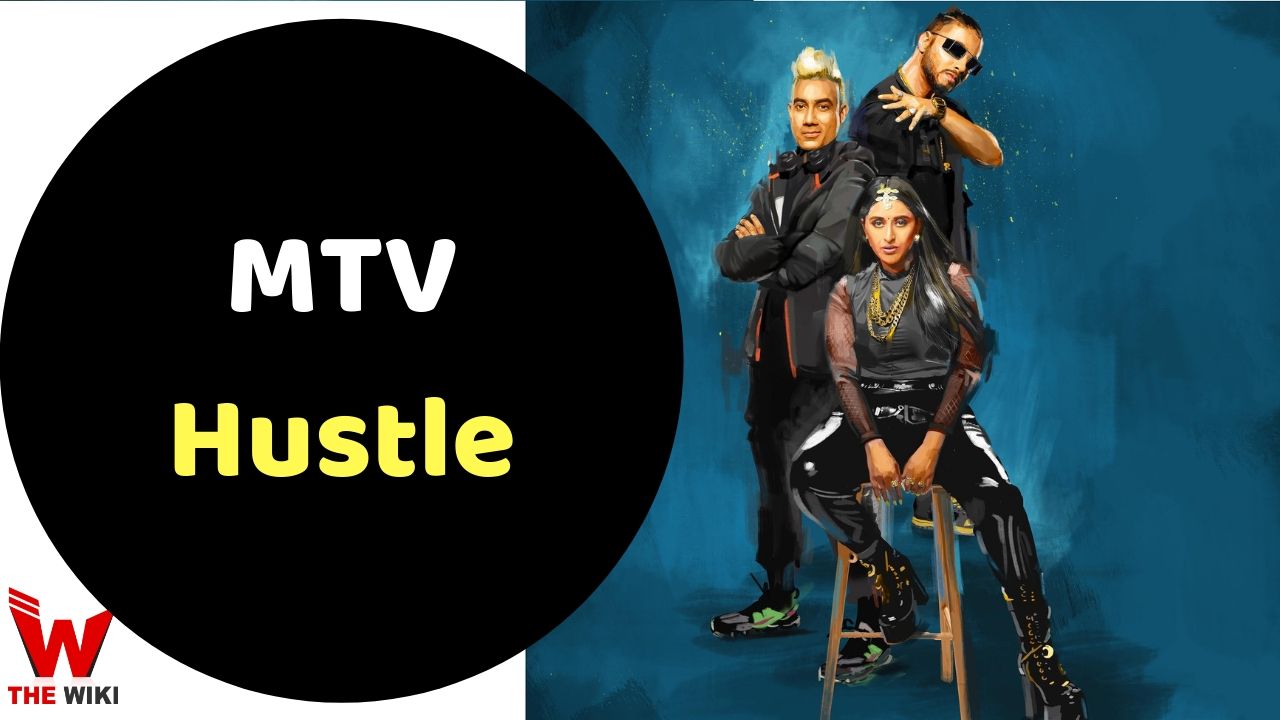 MTV Hustle is India’s first rap show, airing on the MTV channel. The show is mainly judged by Raftaar, Raja Kumari and Nucleya and a celebrity guest called on the show every week. The first episode of this show was aired on 10 August 2019.

Hiphop and Rap music have been very popular in some years in India, many singing shows are held every year in India, but for the first time in history, A special show has made for rap. More than 1.5 lakh online applications were received from all over the country to participate in MTV Hustle. In which only 40 contestants got the opportunity to go front of the judges. Further, the top 15 out of 40 were selected for the show.

The top 15 contestants in MTV Hustle have been selected on their writing, rap style and overall performance. The names of the contestants of MTV Hustle are as follows.

The show is broadcast every Saturday and Sunday at 7 pm on the MTV channel. Apart from this the show can be seen on the Woot app at any time, apart from this, repeat telecasts are also done several times a day by the channel.

If you have more details about the show MTV Hustle, then please comment below down we try to update it within an hour