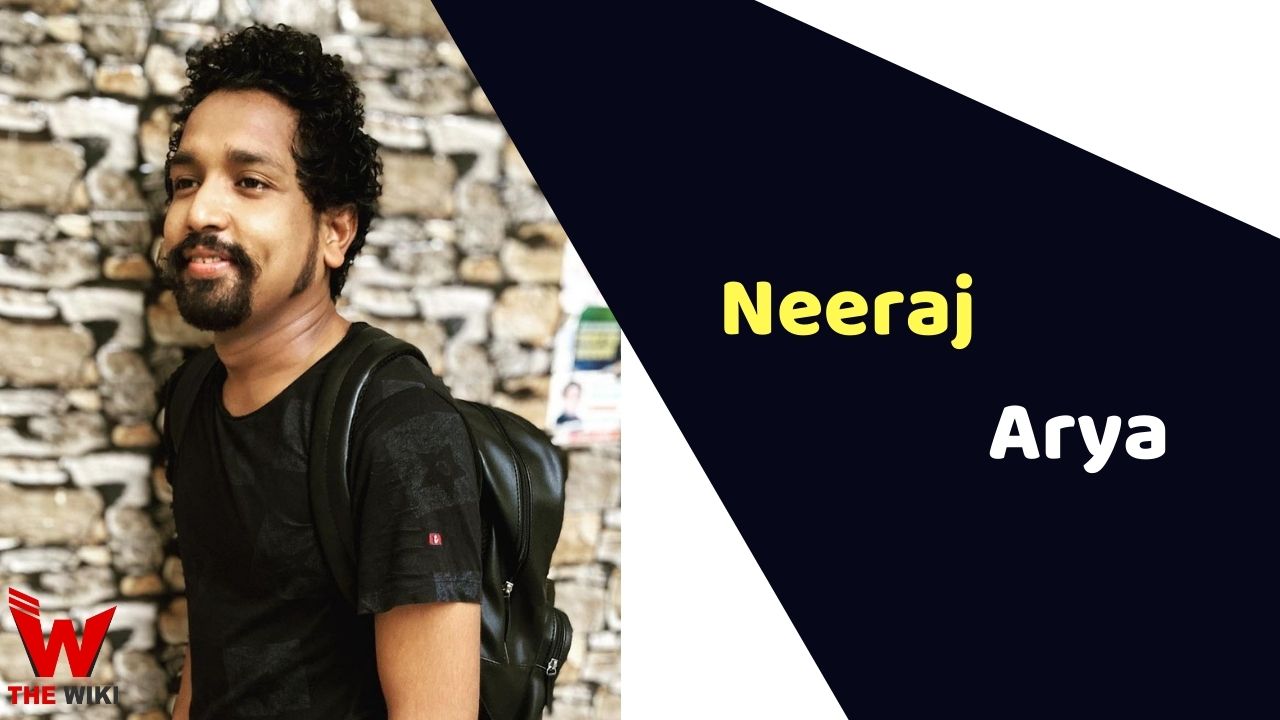 Neeraj Arya is the founder and the lead vocalist of the indie music-band Kabir Café. He has a been a part of several musical projects conducted by NGO’s worldwide. He started his journey as a solo-artist in early 2000’s and ended up forming one of the most unique musical groups in 2013.

Neeraj Arya, who likes to call himself Arya, celebrates his birthday on 18th June. He is an extremely talented musician who stylizes the ancient dohas to the Bhakti-cult saint Kabir Das. He passionately believes in the message conveyed by the loved saint and blends classical and modern music to portray his music with equal passion.

The Delhi boy initially decided to pursue a career in film industry and got himself enrolled for the film and editing course in University of Madison, USA. However, his love of music lured him back to where he belonged. Arya first got familiarized with Kabir in 2005, when he watched the Kabir documentary and began studying Kabir’s work vigorously trying to understand the true meaning of the saint’s work.

He spent six years travelling to the classical music artist looking for inspiration all the while creating music based on Kabir’s work as a solo artist. He became a part of the NGO Manzil Se in 2006, Arya holds that this organization is where he began his journey as an artist. It gave him the opportunity to practice and polish his art by performing in various musical projects. Arya soon became a part of the NSPA or the National Streets for Performing Arts in 2012, an organization which helps budding artists to flaunt their talent and convey their thoughts. While performing as a part of the organization at the Bandra Station, he met Mukund Ramaswamy, a talented professional Violinist, and introduced Kabir to him, inviting him to the incredible journey of Kabir Café.

Some Facts About Neeraj Arya

If you have more details about Neeraj Arya. Please comment below we will updated within a hour.