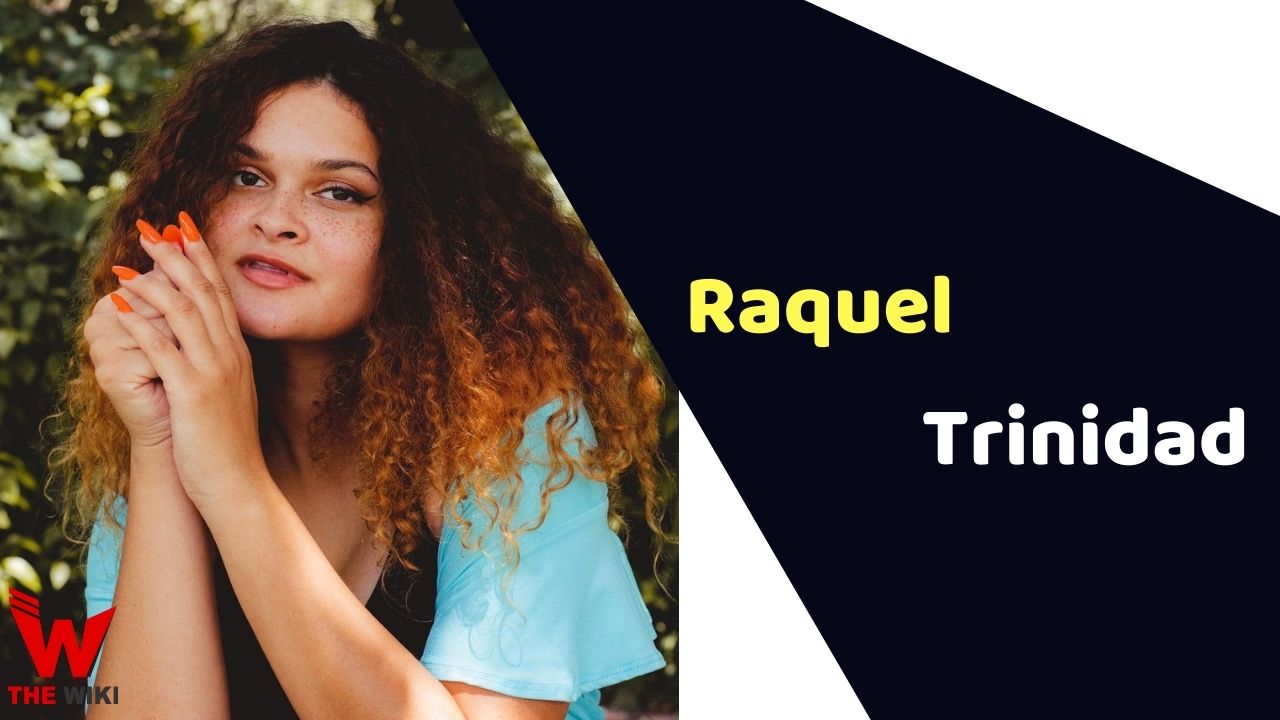 Raquel Trinidad is an American singer and voice over artist. She is most famous for participating in music reality show The Voice Season 21. The show is coached by Blake Shelton, Ariana Grande, Kelly Clarkson and John Legend. Raquel is also ex-contestant of Season 17 of American Idol. She is originally from Tampa and currently living in Miami, Florida.

Raquel Trinidad was born on 21 September 1998 in Tampa, Florida to a Dominican and Puerto Rican. She has two siblings named Arielle Trinidad and Olga Trinidad. Raquel began her career with the animated television comedy-drama series Caillou. She lent her voice in the animated tv adventure-comedy series Dora the Explorer as Sarah and Singing Kate from 2011 to 2013. From 2013 to 2014, she voice-over in the animated tv family-fantasy series Doc McStuffins. It’s a fantasy animation series about Doc McStuffins, a young girl who aspires to become a doctor like her mother.

In 2019, Raquel participated as a contestant in the singing reality show American Idol: The Search for a Superstar. Recently, she gave an audition for the TV music reality show The Voice in 2021 and got selected.

Raquel Trinidad and Edwin Gonzalez are dating each other for a long time and, now they are in a relationship.

Some Facts About Raquel Trinidad

If you have more details about Raquel Trinidad. Please comment below we will updated within a hour.