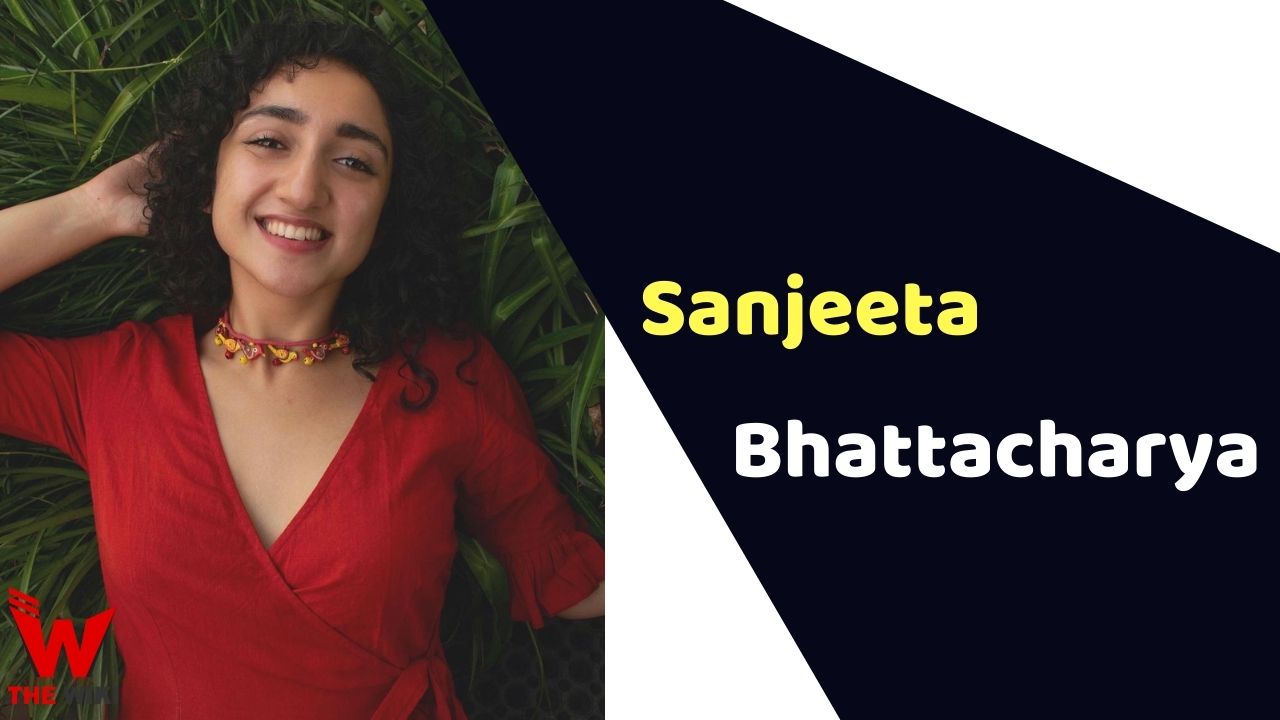 Sanjeeta Bhattacharya is an Indian singer, actor and songwriter. She is an independent artist and popular as Jazz Musician on the internet. In 2021, she made her acting debut through Netflix web series Feels Like Ishq (2021). Bhattacharya is known for her single tracks such as Red, Gal Sunn Zara, Everything’s Fine, Natsukashii and Khoya Se.

Sanjeeta Bhattacharya was born on 21st May 1996 in Delhi, India. Her father Sanjay Bhattacharya is a well-known artist. She graduated from Berklee College of Music, United States and also studied Jazz and modern American Music. She was fascinated about music from a very young age. When she was a teenager she had clocked numerous collaborations and had her first concert.

Bhattacharya began her journey in music learning Hindustani classical music for 8 years. She also explored the world of jazz, RnB, soul, Bossa nova and Flamenco. From childhood, she had a connection with art in music. At age 4, she was trained as Indian Classical Vocalist. After her graduation she performed many concerts. Her few songs are Khoya Se, I Will Wait, Everything’s Fine and Watercolor.

Apart from singing, she is a very good actor. She appeared in many television commercials. Besides she also featured in the video album Tofa which aired on Sony Music. She also made her acting debut in the Netflix series Feels Like Ishq in year 2021 starring alongside Radhika Madan, Tanya Maniktala, Kajol Chug, Mihir Ahuja, Simran Jehani, Rohit Saraf, Saba Azad.

Some Facts About Sanjeeta Bhattacharya

If you have more details about Sanjeeta Bhattacharya. Please comment below we will updated within a hour.