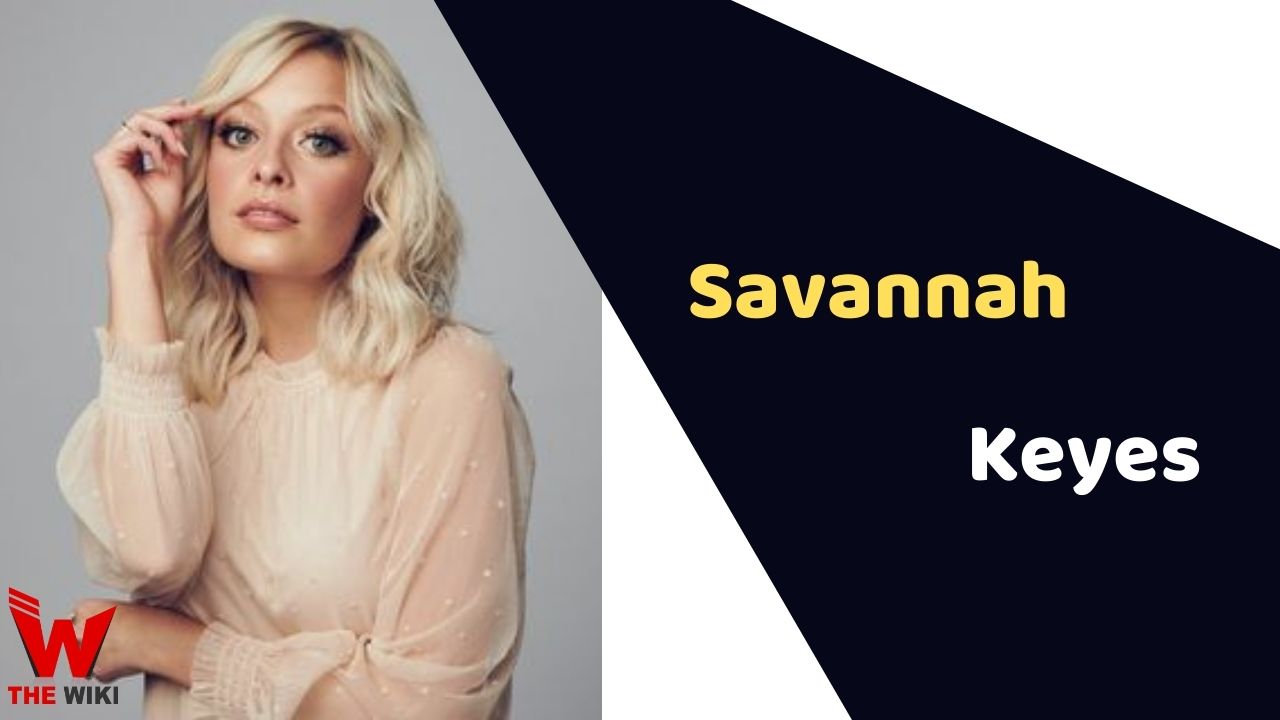 Savannah Keyes is an American singer and songwriter. She earned recognition from the American music reality competition television show American Song Contest in the year 2022.

Savannah Keyes was born in Sandy, Utah. She made her debut on the Ellen DeGeneres Show. It is when she began to write and record songs. She has also performed on the hit CNBC Streets of Dreams, where she performed her single Superman. She served as a radio presenter and correspondent for the new Radio Disney Country program Let the Girls.

Savannah took part in the television singing reality show American Song Contest aired on NBC in 2022. The show is based on the Eurovision Song Contest.

Some Facts About Savannah Keyes

If you have more details about Savannah Keyes. Please comment below we will update within an hour.