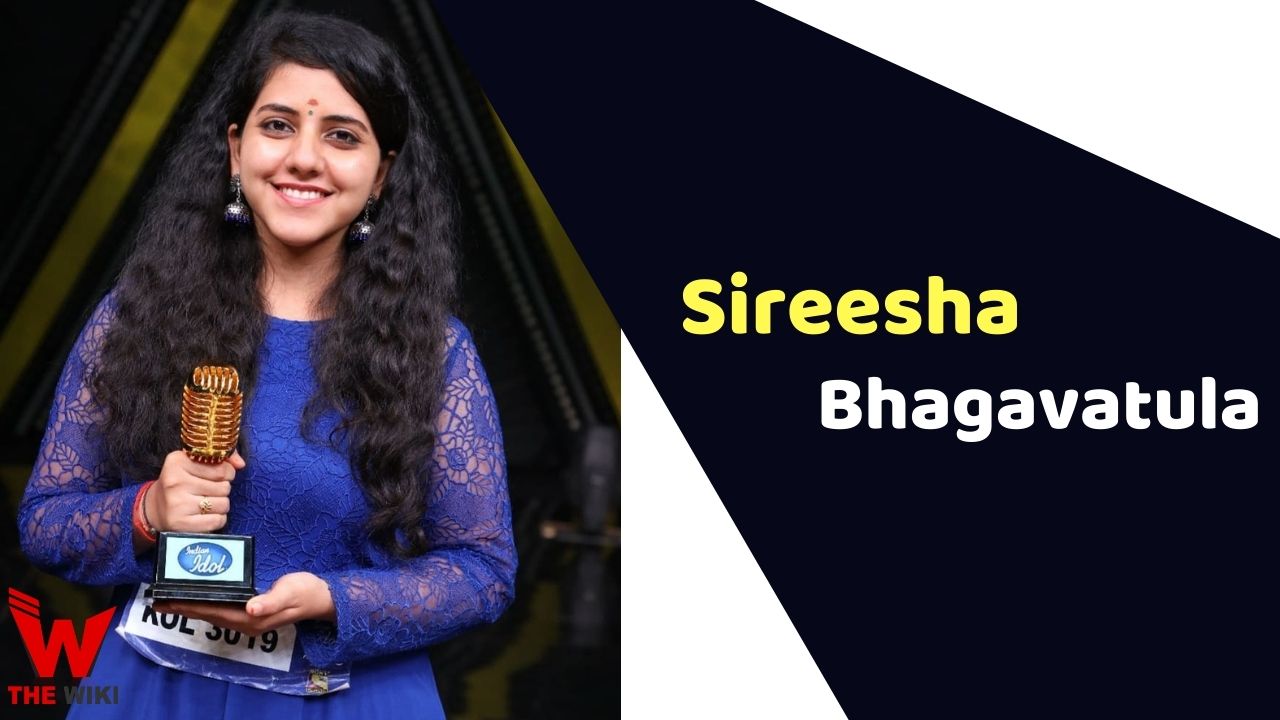 Sireesha Bhagavatula is an Indian singer. She has participated in various reality TV shows, ranging from a variety of Tamil-Hindi reality shows. Recently she participated in Sony TV’s show Indian Idol 12.

Sireesha Bhagavatula was born on 9 September 1996 in Machilipatnam, Andhra Pradesh. She completed her schooling from Sri Satya Sai Vidya Vihar. Bhagavatula participated in a reality show for the first time in 2004. She graduated from Narayana Junior College and was also a lecturer in college for a while.

In 2018, she participated in Tamil language reality singing competition show Super Singer 6, aired on Vijay TV. She was judged and complimented by famous singer AR Rahman. She is also credited with composing the song “Mann Mauj Mein” alongside AR Rahman for Amazon Prime series “Harmony with A. R Rahman”.

She also sang “Maanini” for the Telegu movie “Whistle”, which too was composed by A R Rahman. In 2020, she appeared in Indian Idol 12 as a contestant.

Some Facts About Sireesha Bhagavatula

If you have more details about Sireesha Bhagavatula. Please comment below we will updated within a hour.