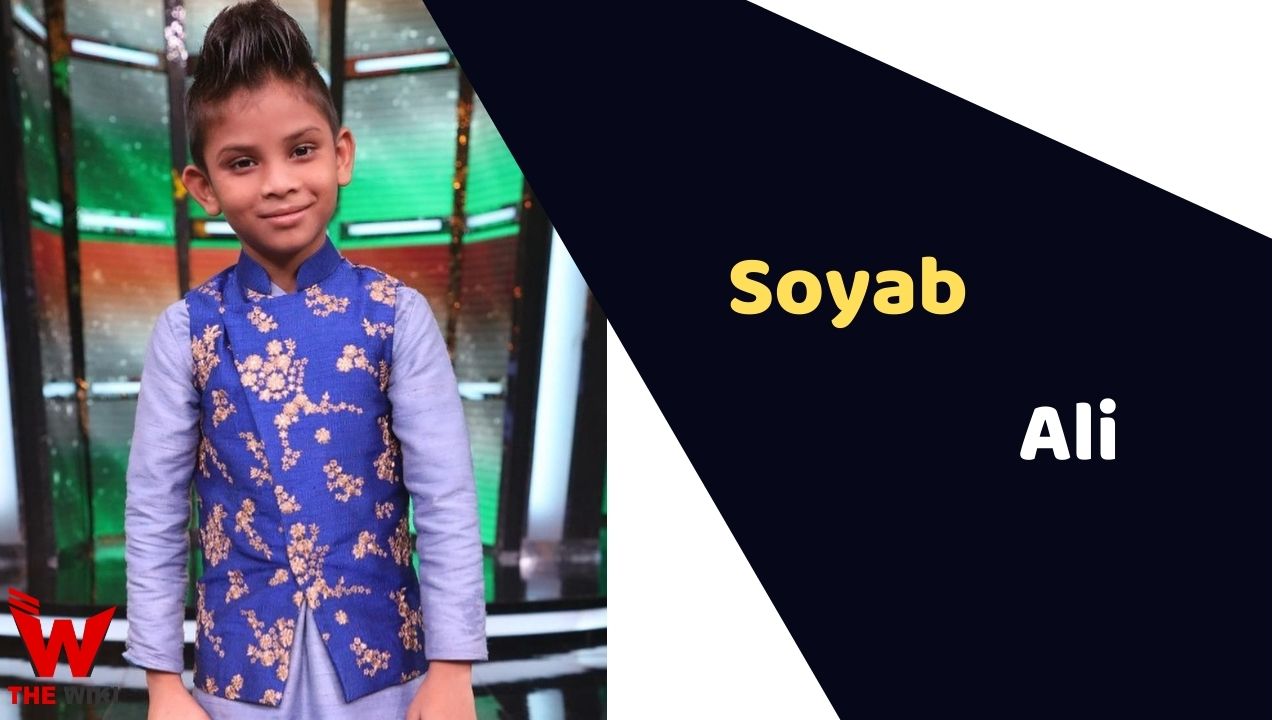 Soyab Ali is an Indian child singer who gained popularity after being chosen for the singing reality show Superstar Singer, broadcasted on Sony TV in the year 2019. He is only contestant on the show who participated two times in the show. He is originally from Mewat, Haryana.

Some Facts About Soyab Ali

If you have more details about Soyab Ali. Please comment below we will update within an hour.