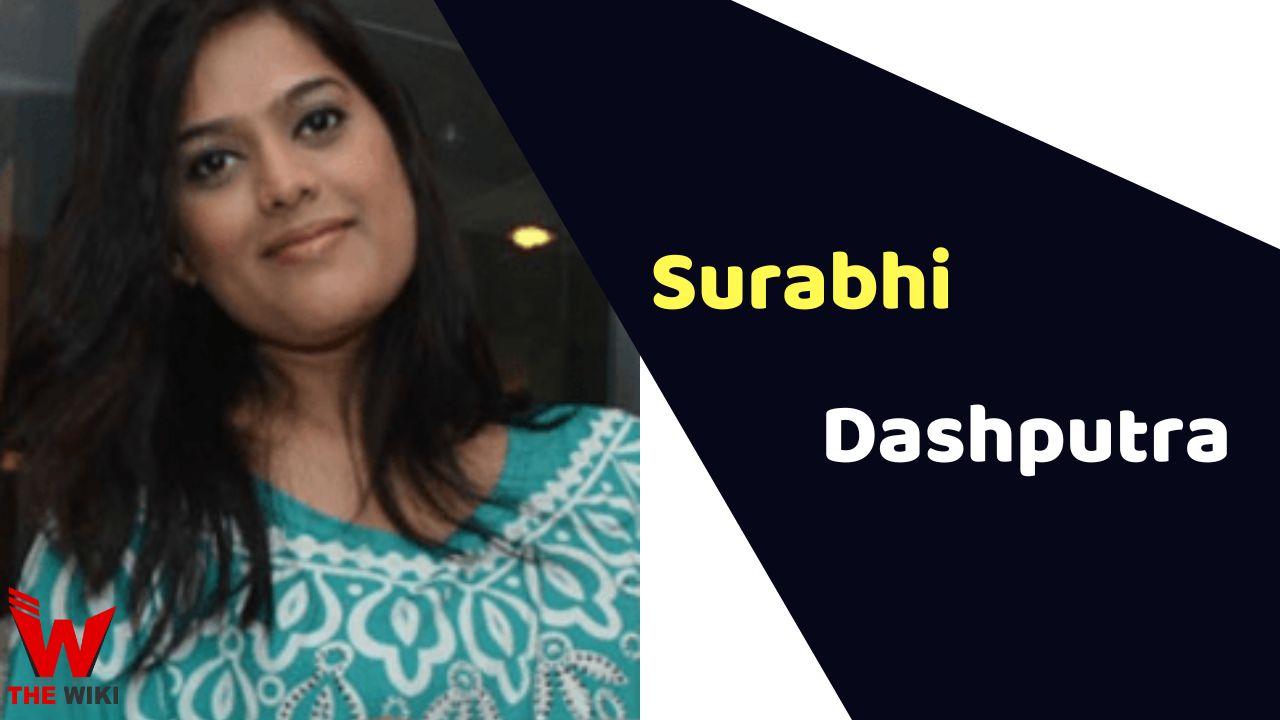 Surabhi Dashputra is an Indian singer and lyricist who mainly works in Bollywood music industry. She is famous for the song Manzoor Nahi which wrote and sang to support the victim of the Delhi Gang Raped in 2012. She also appeared as a vocalist on MTV Coke Studio season 3 with music producer Hitesh Sonik and Vijay Prakash.

Surabhi Dashputra was born in Mumbai, Maharashtra to a well-to-do Hindu family. She began learning Indian traditional music at a very young age. Her genres of singing are classical, folk, and western.

Professionally, Surabhi started her career in 2012 when she write and sing the Manzoor Nahi song for the victim of the Delhi Gang Raped 2012. Her voice revolutionized all public moments. Later she got a chance to write and sing songs for the 2013 Bollywood thriller film Calapor, produced by A. Durga Prasad and directed by Dinesh P. Bhonsle. Surabhi wrote and sang three songs Bindaas, I Love You Ma, Tarana for the films.

Surabhi is in a relationship with Doctor Ravi.

Some Facts About Surabhi Dashputra

If you have more details about Surabhi Dashputra. Please comment below we will update within an hour.