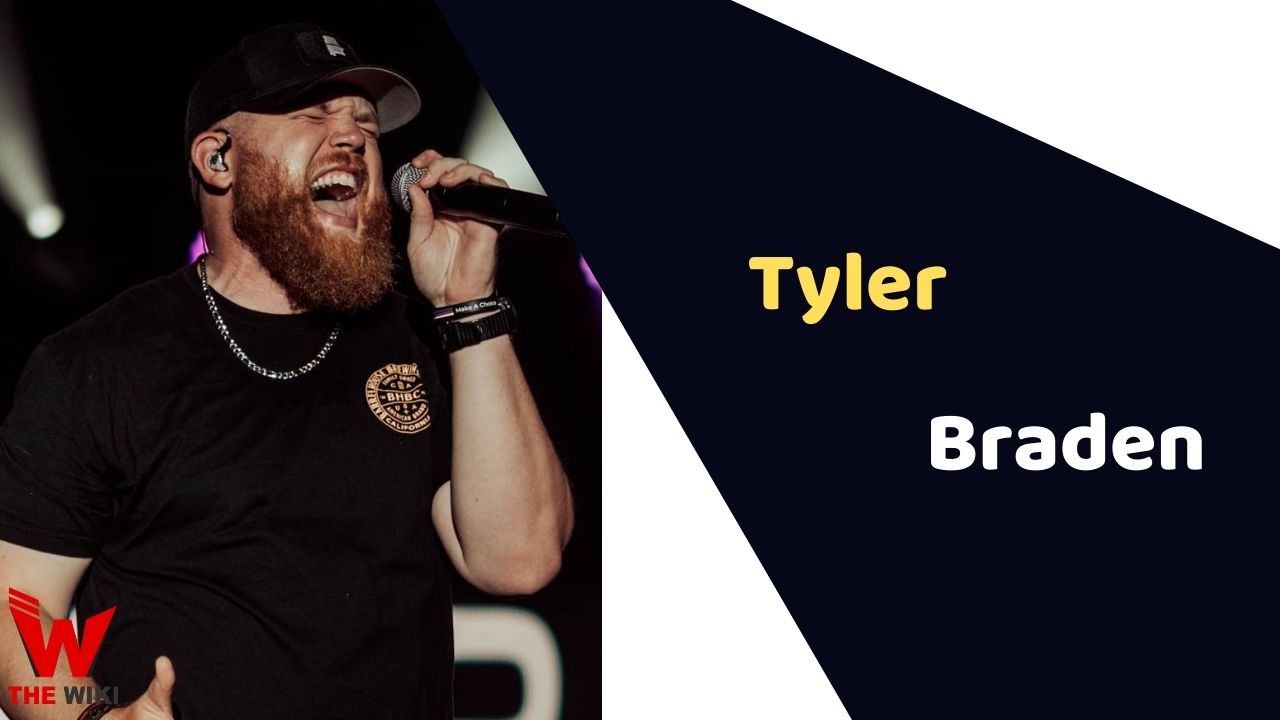 Tyler Braden is an American singer and songwriter. He is best known for representing Tennessee in NBC’s singing reality show America Song Contest. The show is hosted by Kelly Clarkson and Snoop Dogg. He is originally from Montgomery, Alabama.

Tyler Braden was on February 5, 1993 in Montgomery, Alabama. He moved from his small town in Alabama to Nashville to pursue a career in music, teaching himself guitar and working as a firefighter and a first responder in the meantime to make ends meet in the new city. He has earned massive popularity through his original releases including “Love Is A Dead End Road,” “Secret,” “What Do They Know,” “Ways To Miss You,” and most recently “Try Losing One.” In 2022, he participated as a contestant in reality show America Song Contest.

Some Facts About Tyler Braden

If you have more details about Tyler Braden. Please comment below we will updated within a hour.