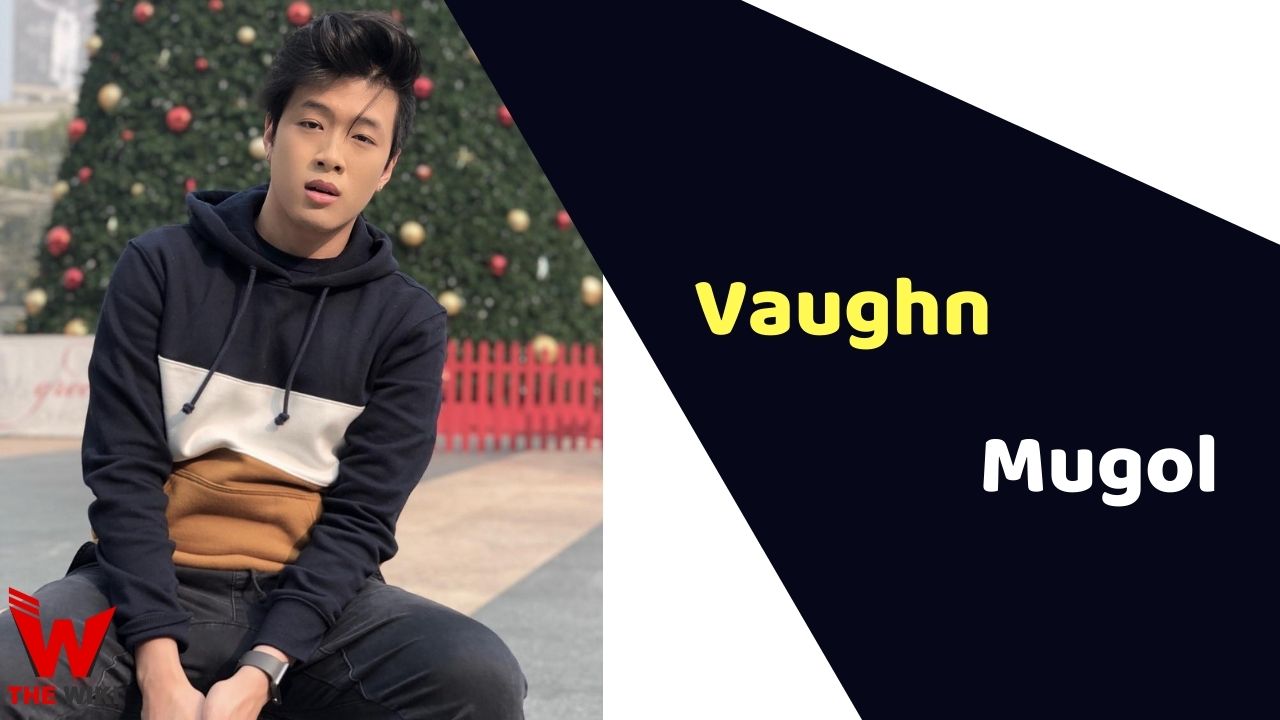 Vaughn Mugol is a Filipino American singer and songwriter. He is known for participated in season 21 of singing reality show The Voice, aired on NBC. He performed in front of Blake Shelton, Ariana Grande, Kelly Clarkson and John Legend on the show.

Vaughn Mugol was born in Laguna, Philippines. At the age of 13, his family moved to United States where Vaughn felt like an outsider and became shy and reserved. Towards the end of high school, Vaughn decided to try out for choir and finally felt his confidence returning. Vaughn started participated in fashion and singing competitions. In 2021, He got chance to give audition for the NBC most popular TV show The Voice and fortunately selected for the Top-16 contestant.

Some Facts About Vaughn Mugol

If you have more details about Vaughn Mugol. Please comment below we will updated within a hour.