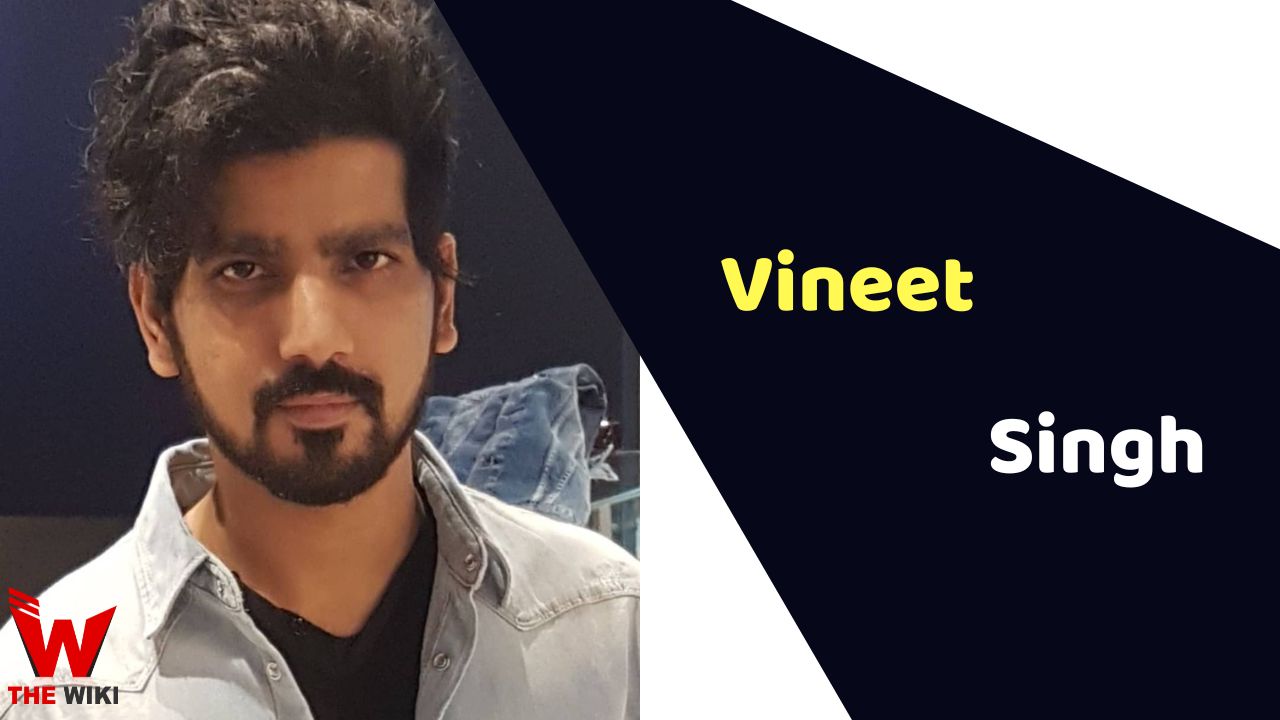 Vineet Singh is an Indian singer and songwriter. He is best known for participating in Sa Re Ga Ma Pa Singing Superstar in year 2005 and ended up as first runner-up. In 2022, he appeared in Sony Entertainment’s singing reality show Indian Idol 13, judged by Neha Kakkar, Vishal Dadlani and Himesh Reshammiya.

Vineet Singh was born on 15 January 1989 in Lucknow, Uttar Pradesh to a middle class Hindu family. Vineet participated in Sa Re Ga Ma Pa Singing Superstar in 2005, in which he was the runner up, but he got more fame than the winner. Vineet has sung in the films of big stars like Salman Khan and Akshay Kumar.

Some Facts About Vineet Singh

If you have more details about Vineet Singh. Please comment below we will update within an hour.