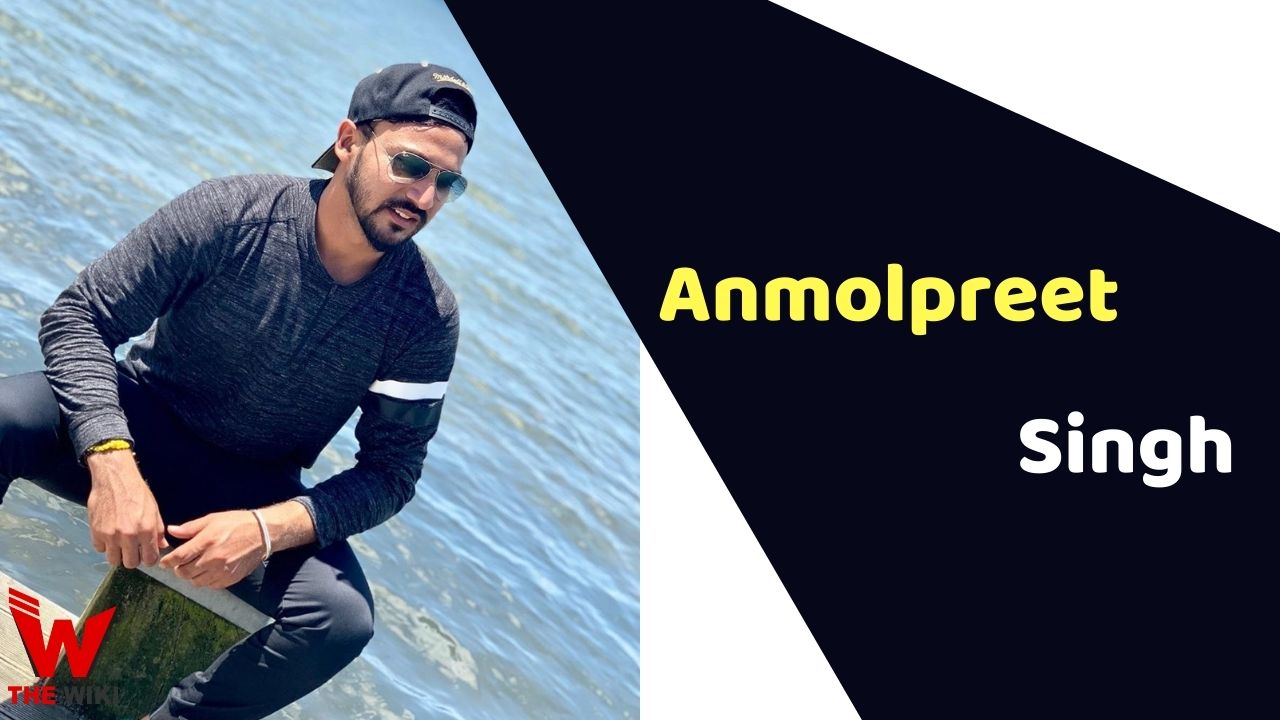 Anmolpreet Singh is an Indian cricketer. He is a right-handed batsman and plays for Indian Under-19 team. He was seen playing for Mumbai Indians in IPL 2020. He started playing cricket at the age of 5 and in 2005 joined a club in Patiala to learn cricket.

Anmolpreet Singh was born on 28 March 1998 in Patiala, Punjab. His father Satvinderpal Singh is an inspector in Handball Coach and Punjab Police. His younger brother Tejpreet Singh is also an Indian cricketer. Anmolpreet graduated from Multani Mal Modi College, Patiala.

Anmolpreet started his professional cricket career with Syed Mushtaq Ali Trophy for Punjab in the year 2014-15. He has played 3 matches in the 2015 Under-19 Tri-Nation tournament. Later he was selected in the Indian team for the Under-19 Cricket World Cup in 2016.

Some Facts About Anmolpreet Singh

If you have more details about Anmolpreet Singh. Please comment below we will updated within a hour.