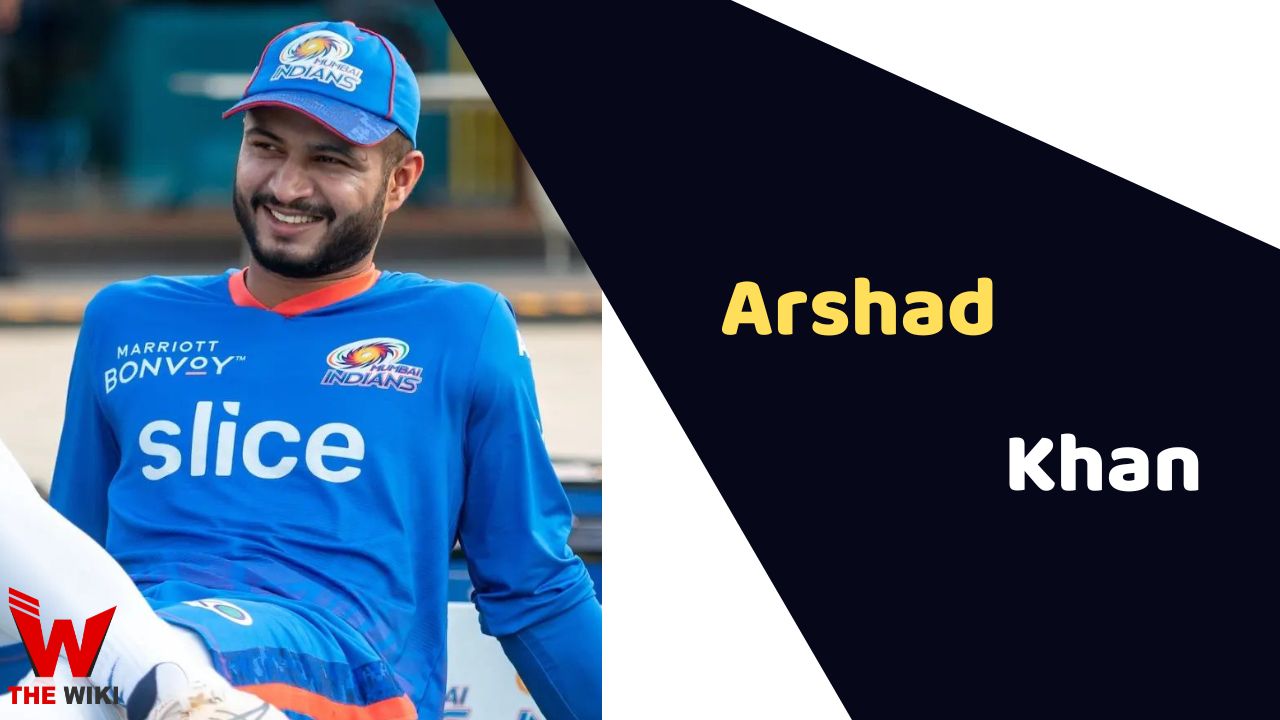 Arshad was born on 20 December 1997 in Gopalganj, a small village in Seoni of Madhya Pradesh. His father’s name is Ashfaq Khan. He is the youngest among the four sibling. His coach Abdul Kalam Khan always inspires him to play cricket. District Cricket Association president Rajkumar Khurana has always supported him when he needed it.

Arshad started playing cricket at the age of only 4. When he was only 8 years old, he hit sixes on the bowling of senior players. This encouraged Arshad’s father to sent him in the cricket academy. His father polished his hidden cricket talent along with the coach.

Arshad made his Vijay Hazare Trophy List-A debut for Madhya Pradesh on 24 February 2021, he got a chance to play 3 matches in List-A in which he took 3 wickets and scored 40 runs with the help of 3 fours and 2 sixes.

Some Facts About Arshad Khan

If you have more details about Arshad Khan. Please comment below we will update within an hour.