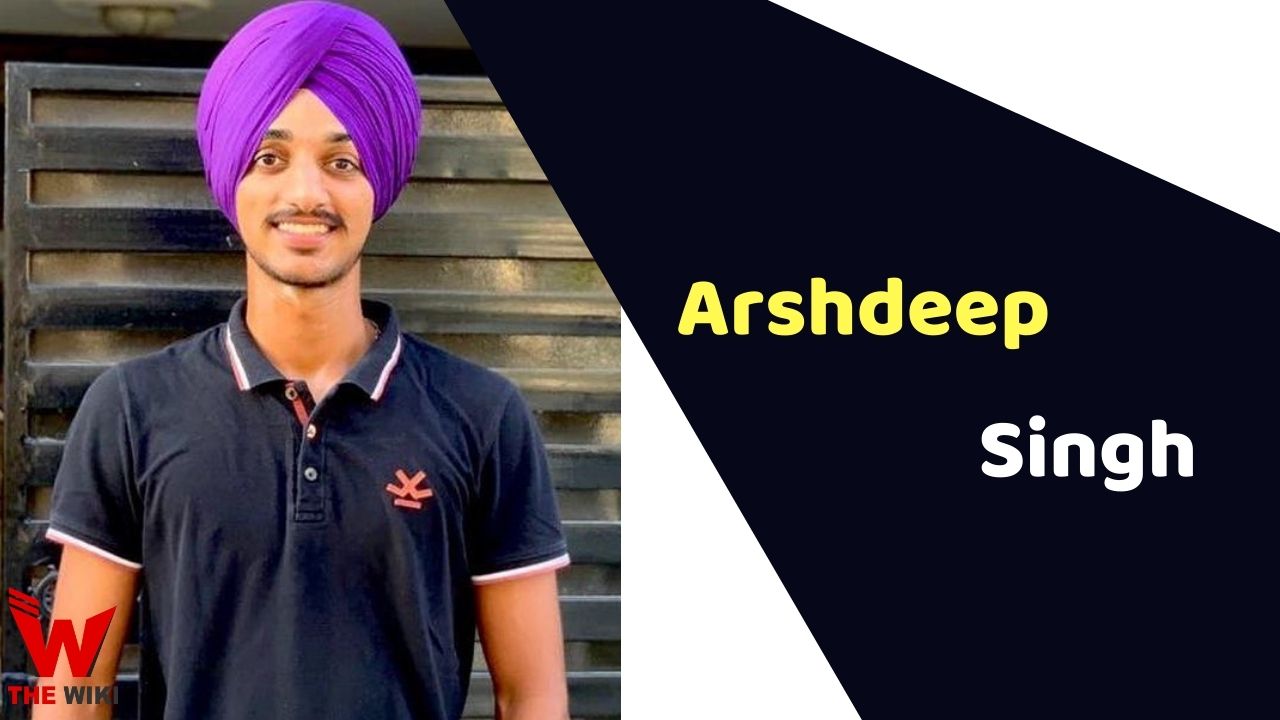 Arshdeep Singh is an Indian cricketer. He is a Left-arm Medium-fast Bowler and plays in the Indian Under-19 team. He was seen playing for Kings XI Punjab in IPL from 2020 to 2022. Arshdeep started playing cricket at GNPS School, Chandigarh under the leadership of coach Jaswant Rai. He is originally from Kharar, Punjab.

Arshdeep Singh was born on 5 February 1999 in Guna, Madhya Pradesh to a Sikh family. His father is Darshan Singh and mother is Baljit Kaur. His father is a chief security officer at DCM. He also has two siblings in the family. His elder brother works in Canada. Arshdeep received his early education from Guru Nanak Public School, Chandigarh.

Arshdeep Singh made his debut in first-class cricket on 25 December 2019 with the Punjab team in the Ranji Trophy. He was selected in the List A of Punjab for Vijay Hazare Trophy on 19 September 2018. Before the start of List A, he was selected in India’s squad for the 2018 Under-19 Cricket World Cup. In the year 2017, he was also seen playing for India Red Team in U-19 Challenger Trophy.

Some Facts About Arshdeep Singh

If you have more details about Arshdeep Singh. Please comment below we will updated within a hour.